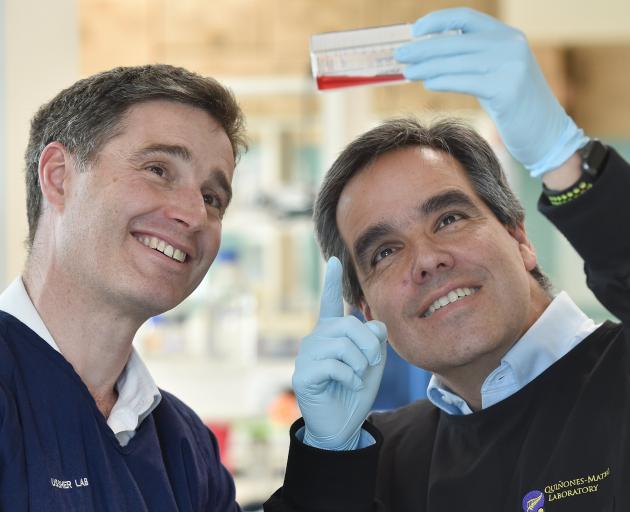 University of Otago coronavirus researcher Miguel Quinones-Mateu said he was cautiously optimistic about the outcome of early trial studies involving several vaccines, including one being developed by British drugmaker AstraZeneca, with Oxford University.

This induced an immune response in all study participants who received two doses without any troubling side effects, a Reuters report said.

Otago University researchers were strongly placed to contribute to countering Covid-19, including through a collaborative initiative involving developing an inhaler to prevent Sars-Cov-2, the virus responsible for Covid-19, attacking key receptors in the lungs.

New Zealand researchers had always been unlikely to produce an initial vaccine before big international players.

However, the country had strengthened its strategic position to ensure it would have a vaccine supply in future.

Otago researchers, working with other New Zealand and overseas scientists, had investigated a wide range of vaccine options and were also well placed to help produce a future vaccine in an emergency situation or to contribute to developing a second-generation vaccine.

New Zealand could manufacture a vaccine itself, in due course, but that was unlikely to happen in Dunedin.

Reuters reported that a coronavirus vaccine under development by CanSinoBiologics Inc and China’s military research unit showed it also appeared to be safe and induced an immune response in most of the 508 healthy volunteers who received one dose of the vaccine.

Prof Quinones-Mateu said that both the Chinese and Oxford University-related initiatives were showing particular promise, and he acknowledged other promising vaccine development initiatives.

While the final outcome still remained unclear, the world had clearly made significant progress towards finding a vaccine since March, he said.

Fellow Otago researcher James Ussher said the recent vaccine developments were encouraging, but final, bigger clinical trials to determine their effectiveness in preventing disease had yet to be completed, and the results were unknown.

Otago and other New Zealand researchers had a key role to play in helping protect New Zealand against both Sars-Cov-2 and future pandemics, Associate Prof Ussher said.