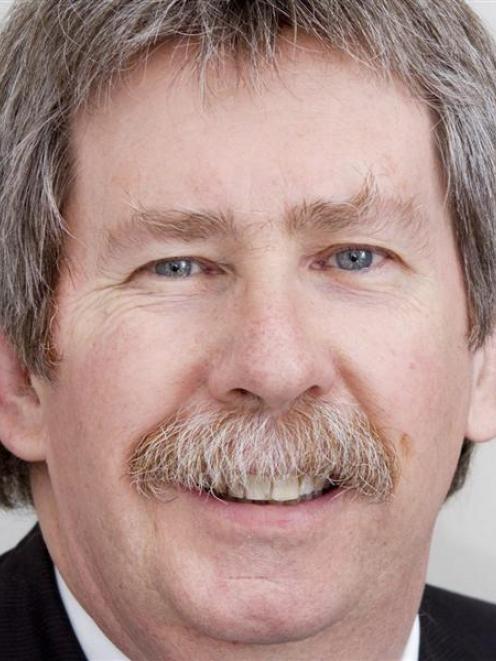 Richard Thomson.
Dunedin city councillor Lee Vandervis is being urged by one of his accusers to accept his behaviour is ''inappropriate'' and offer a genuine apology.

The call came from Cr Richard Thomson, who said yesterday he was saddened to be among the councillors to file a complaint against Cr Vandervis ''because I genuinely like the guy''.

''I just wish that he would see that his behaviour is completely counterproductive.

''I think he's a big brain on a big body, and I just think sometimes it's wasted, because if you can't take people with you, then you are unlikely to get where you want to go,'' Cr Thomson said.

He did not want to ''throw kerosene on the fire'' by discussing in detail the contents of the conduct committee's report. 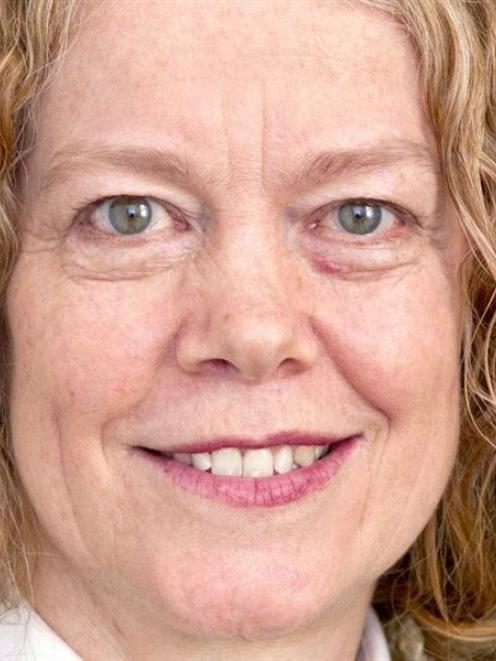 Hilary Calvert.
However, an apology acceptable to councillors and staff would be a better outcome than temporarily stripping Cr Vandervis of some voting rights, Cr Thomson believed.

''I would see that as being a much more beneficial outcome than removing a democratically elected member from voting for a period of time.''

Other councillors appeared divided yesterday, although many were reluctant to comment ahead of Tuesday's meeting.

Cr Hilary Calvert did not want to discuss the report's findings, but said temporarily removing Cr Vandervis' voting rights would be ''inappropriate''.

''Taking a councillor out of play is a bad thing for democracy in a voting sense.''

She accepted some form of censure was required, but also preferred an apology.

''No result is necessarily great, but we have to show an intolerance of all [such] behaviour and its effect in order to support staff.''

Mayor Dave Cull would not say if he supported a temporary voting ban, but said Cr Vandervis' ''offences'' could equally be seen as ''undermining democracy''.

''The bottom line is the sanctions that are there are in our code of conduct, they're in our standing orders, they've been agreed by council ... so it's perfectly legitimate to consider using them.''

Other councillors involved in the complaints process, either as conduct committee members, complainants or witnesses, remained unsure yesterday if they could, or would, participate in next week's debate.

Cr John Bezett, a conduct committee panel member, said he would not be participating.

Others were awaiting advice from council governance staff, who in turn were seeking legal advice expected to be ready - and made public - later today.

Mr Cull said participation would be up to ''each individual member'', but his understanding was the debate and vote would be open for all parties to take part, with ''no exceptions''.

''Frankly, if you took out all of those groups ... there wouldn't be much left.