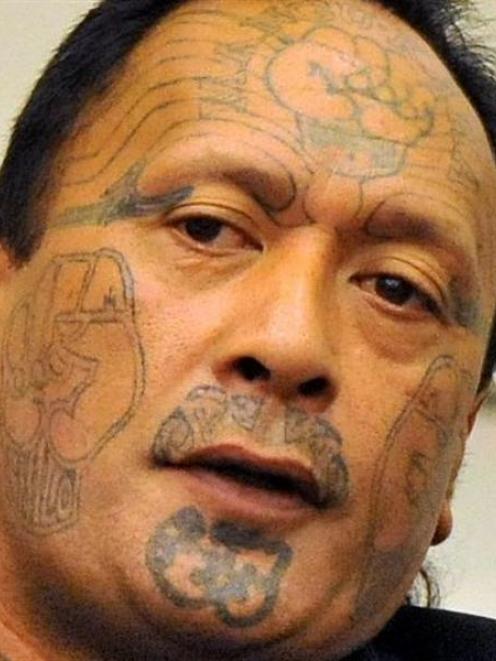 Black Power leader Albert Epere at a council planning hearing last year.
A criminologist is hailing a plan to get Notorious Mongrel Mob and Black Power members mowing Dunedin lawns, but warns history shows the arrangement is not without pitfalls.

Gang researcher and University of Canterbury sociology lecturer Jarrod Gilbert's comments come as the Dunedin City Council is set to run a year-long trial from July, allowing the gangs to pick up contracts from its parks and reserves department.

The trial is a result of the gangs' joint submission at last year's annual plan hearings, asking councillors to consider giving them a contract to maintain green space.

Dr Gilbert said the council's plan was a ''brave initiative'' which could be replicated by others if successful.

''It's only in the community's benefit to have people who are completely locked out of the employment market to be re-absorbed.

''The alternative - i.e. leaving gang members to their own devices - is hardly attractive.'' 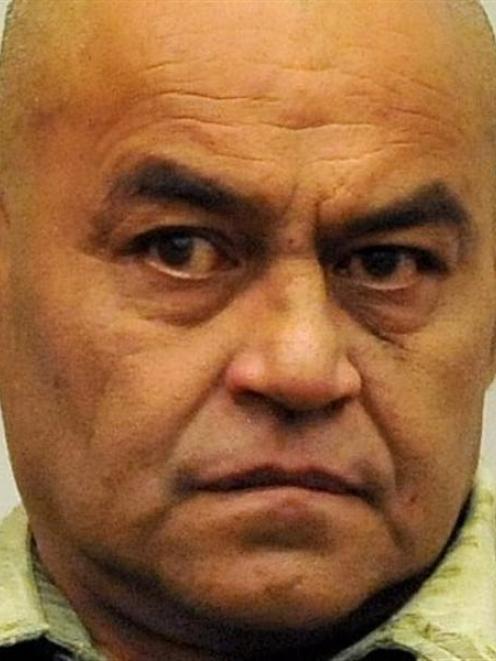 Notorious Mongrel Mob spokesman Paddy Mason.
However, the council should learn from previous initiatives involving gangs taking up government contracts, which did not always end well.

''The unfortunate part is that often these things have ended in controversy because gangsters tend to be gangsters.

''In the past, they have found ways to rort the system and that becomes politically embarrassing.''

To prevent history from repeating, the council needed to ensure its processes were tight.

Dr Gilbert also noted that it was ''highly unusual'' the once-warring gangs had come together for the initiative, which was evidence their ageing leaders wanted to end their violent ways.

Council community development manager Rebecca Williams said the trial would start small, but could grow to include all organisations which worked with people who found it difficult to find employment.

She had a message for those who thought the council should not be helping gang members.

''We need to ensure that there are ways that all members of society can contribute and this is one way of council being able to do that.''

Before getting a council contract, the group would need to prove it was up to scratch as an entity, something Te Puni Kokiri (Ministry of Maori Development) was helping with, she said.

''There are health and safety requirements and contracting requirements that [Mangu Kaha (Black Power) leader Albert Epere] will need to meet before we can enter into an arrangement.''

The policy would not cost the council anything because it was work that already needed to be done, she said.

Dunedin Mayor Dave Cull said the development was a ''positive step'' towards helping gang members find a ''different way'' for them and their families.

''We are not giving them a handout. On my understanding, we are allowing them to tender for specific bits of work,'' Mr Cull said.

The trial did not need to be approved by councillors because it was within the chief executive's delegation to procure services.

At last year's hearings, Mr Epere said the plan was about the two gangs moving on from their ''colourful histories''.

Notorious Mongrel Mob spokesman Paddy Mason said the ''times had changed'' and both gangs were keen to make Dunedin ''a better place for everyone''.