Wiggles get faithful on their feet fast 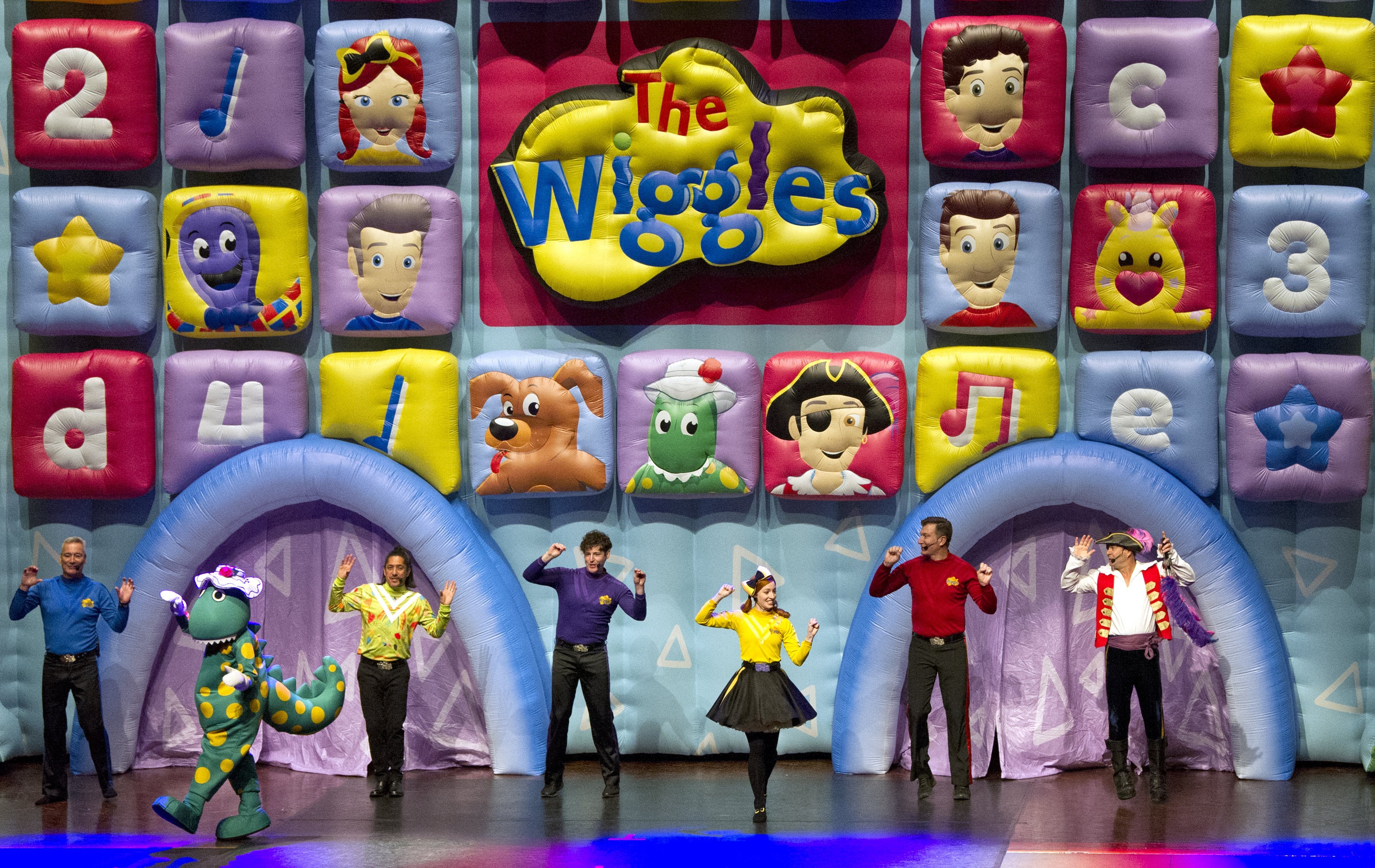 The Wiggles, along with fan favourites Dorothy the Dinosaur and Captain Feathersword, entertain the big crowd at the Dunedin Town Hall on Saturday. PHOTO: CHRISTINE O’CONNOR
The Wiggles started with party anthem Who’s in the Wiggle House? prompting a mosh pit of children to form in front of stage.

For the dance floor-filler, blue Wiggle Anthony Field plucked a banjo, as the faithful followers threw their hands in the air.

A skit followed in which purple Wiggle Lachlan Gillespie nods off — the crowd yelling "Wake up Lachie" and left wondering if his tiredness was due to a recent stay in managed isolation.

Any doubts dissipated with the group’s performance of Say the Dance, Do the Dance — an exploration of dance moves, my favourite being "the belt buckle shine".

New Zealand children’s entertainer Robert Rakete joined the troupe for the tour and proudly displayed his bespoke skivvy, which looked like an old school rugby league jumper, in a green shade of a Highlanders away jersey, covered in Kiwiana images ranging from hokey-pokey ice cream to a hangi.

Rakete was a seamless addition to the group and provided an uplifting performance when singing and slapping his bass guitar. 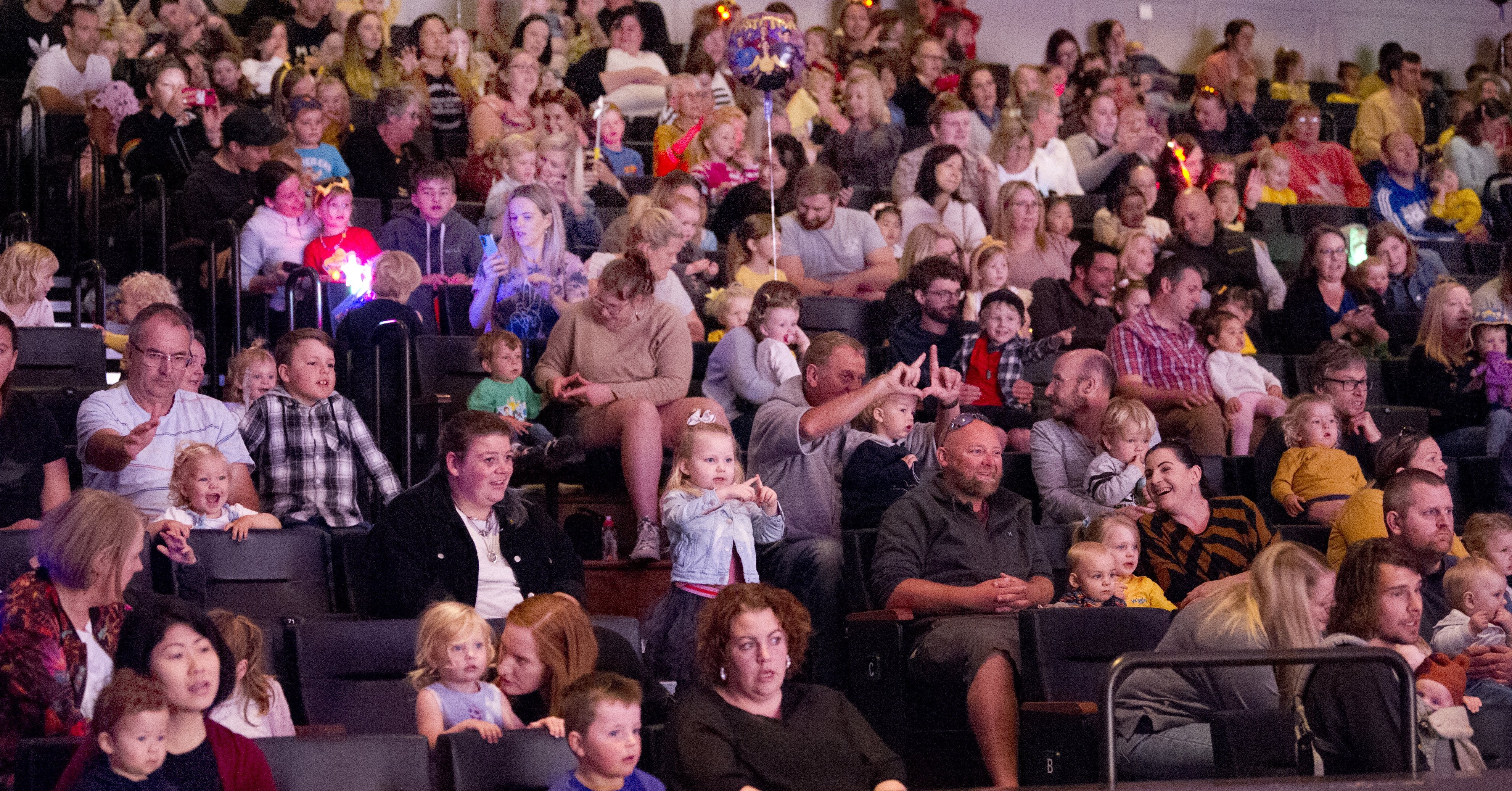 Henry the Octopus was front and centre for the song Henry Works with Eight Tentacles, about how the cephalopods can hammer in eight nails simultaneously, leaving me wondering if anyone has asked him to stick around for the hospital rebuild.

The group dedicated the love song Skidamarink A Dink A Dink to Dunedin.

Red Wiggle Simon Pryce recalled the many Australian rugby teams which had lost at Dunedin’s “House of Pain”, Carisbrook.

After a rollicking performance of classic Hot Potato, the one-hour set finished with We’re All Fruit Salad - a song celebrating 30 years of the skivvy squad.