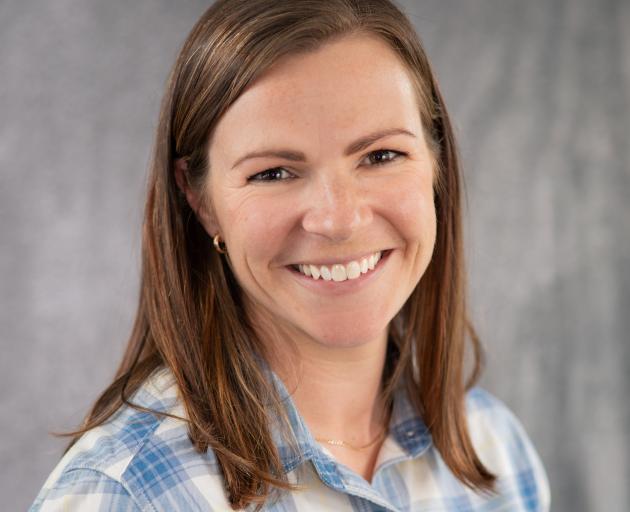 There are several new faces on community boards also: Tony Buchanan, for the Cromwell board, Mark Harris, for the Maniototo board, Anna Robinson and Roger Browne, for the Vincent board, and Cushla Browning and Norman Dalley, for the Teviot board.

The successful community board candidates are as follows:

Tim Cadogan has been re-elected as mayor with 7093 votes, compared to his mayoral challenger Victoria Bonham, who received 839 votes.