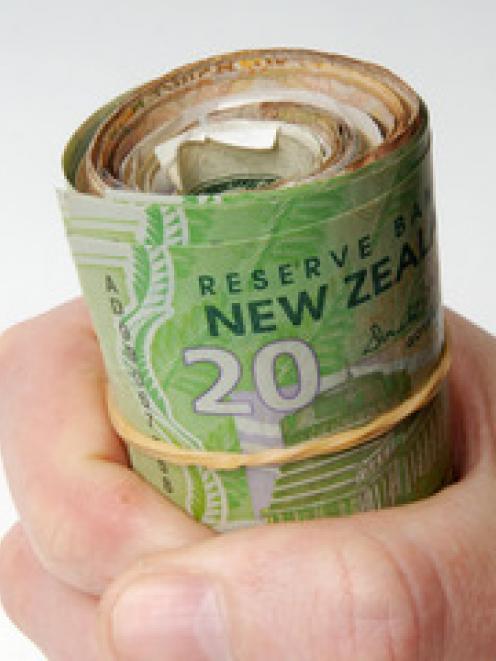 The Government today made its biggest investment in "blue skies" research.

A total of $66 million in taxpayer money has been allocated according to the excellence of the proposed research, rather than for specific commercial applications. The money comes from the Marsden Fund, overseen by the nation's science academy, the Royal Society.

It includes a $9m budget boost from the Government and accumulated funds which the fund chipped in to lift its investment in younger researchers.

The money will go to 111 research projects in universities and state science companies covering projects ranging from volcanic eruptions, to how children match their emerging language skills and memory, and how the Maori practice of tangi has changed over time.

Grants have been given for engineering, mathematics, humanities and information sectors as well as scientific research.

Almost a third of the awards (36) are fast-start grants to support outstanding researchers early in their careers.

The increased spending at the "discovery" end of the research spectrum showed the importance of helping the best researchers have the freedom to explore their own ideas, he said.

"The continued level of research excellence of the proposals funded is truly impressive," Prof Hunter said in a statement.

There were 934 preliminary bids for funding, 675 proposals from established scientists, and 259 for fast-start money, and 214 were asked to submit a full proposal.

The success rate was nearly 12 percent, and most of the 109 ultimately funded were for three years. Two projects granted money in 2006 were given extended funding for two more years.