Photo: Getty Images
More than 14,000 New Zealanders could die and tens of thousands more could be hospitalised if the country fails in its efforts to stamp out Covid-19, according to new research from Otago University.

The Otago University projections paint a bleak picture, but are more optimistic than other modelling by the University of Auckland's Te Pūnaha Matatini.

That report concluded that, left unchecked, the virus would infect 89% of the population and kill up to 80,000 people.

"If New Zealand fails with its current eradication strategy toward Covid-19, then health outcomes for New Zealand could be very severe.

"If interventions were intense enough however, in some scenarios the epidemic peak could still be suppressed or pushed out to the following year (at which time a vaccine may be available)," the report said. 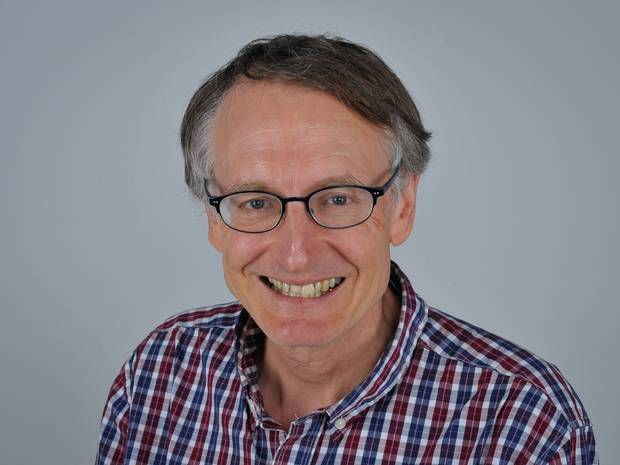 Public health professor Nick Wilson. Photo: supplied
The University of Otago research paper - which was provided to the Ministry of Health last week - estimates that up to 64% of the population could fall ill, with 32,000 people hospitalised and up to 14,400 people dying. It warns the death rate could be pushed higher if the influx overwhelmed the country's intensive care units.

"That is a very severe outcome," a researcher who helped carry out the modelling, public health professor Nick Wilson, told RNZ this morning.

But that was based on intensive care units and hospitals being able to function.

Given how hospitals in Spain and Italy had been inundated with patients, Wilson said those figures may have been an "overcautious assumption". 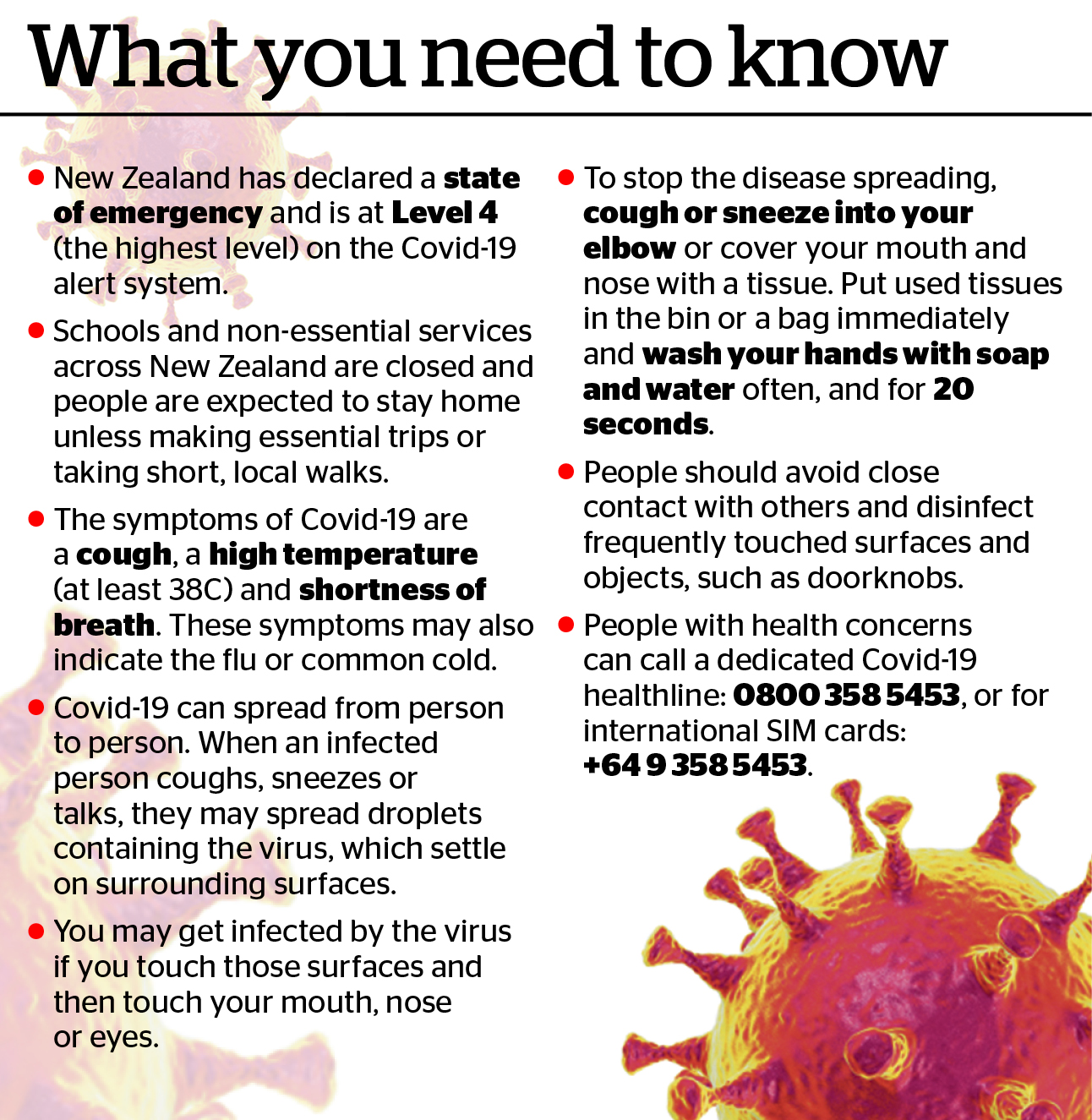 Wilson wanted the ministry to start separating out cases of community transmission from those related to returned overseas travellers, to give a clearer picture of Covid-19 in the community.

He also wanted New Zealand to ramp up its level of testing and contact tracing, saying that testing should be carried out on anyone turning up at an emergency department with respiratory issues, as well as randomly in the community.

But he said, for now, New Zealand was well placed to stamp out Covid-19 through a strategy of elimination.

"We are in a situation where we really have adopted the best strategy… very few countries have been able to do that."

Wilson was also involved in other modelling that suggested how countries that didn't have that advantage could try to suppress Covid-19 through sustained lockdowns so that peaks in cases didn't arrive until next year, when a vaccine might become available.

Another set of modelling, by researchers from Te Punaha Matatini, showed that - failing eradication - lockdown measures like those in place now could delay a peak for up to 400 days, but wouldn't prevent it.

Any relaxing of those measures could result in hospitals being overwhelmed with a surge six times that of hospital capacity within a few months.

That capacity would be exceeded at the point that 40,000 people contracted the virus.

Left to spread without any controls, the virus could infect 89 per cent of the population and kill up to 80,000.

The best-case scenario if elimination failed - which still involved keeping New Zealand effectively shut down - death numbers would drop to just about 20 people, and hospital capacity would remain within limits for more than a year.