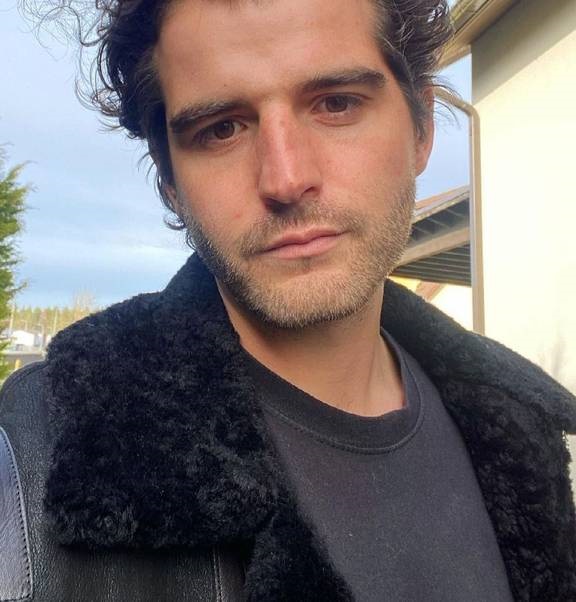 Robert Etheridge said he had been working closely with the Auckland Regional Public Health Service to identify close contacts who have been located and contacted to begin isolation to mitigate the risk. Photo: supplied
The person at the centre of New Zealand's first Omicron community is an international DJ who was due to perform at Rhythm & Alps music festival near Wanaka.

Robert Etheridge says he's "devastated" to learn he had tested positive for the highly transmissible new variant of Covid-19 while in the country. He was due to perform on New Year's Eve.

In a statement on his Instagram page late on Wednesday night, DJ Dimension said he tested positive after 10 days of isolation.

"In line with the Government rules, I was in managed isolation for seven days followed by three days of home isolation," Etheridge said.

"During this time, I received three negative tests and showed no symptoms. After completing my ten-day isolation, and of the understanding that I had completed my quarantine, I entered the community.

"To my shock and enormous concern, I unexpectedly received a positive test on day twelve, two days after my isolation period had ended." 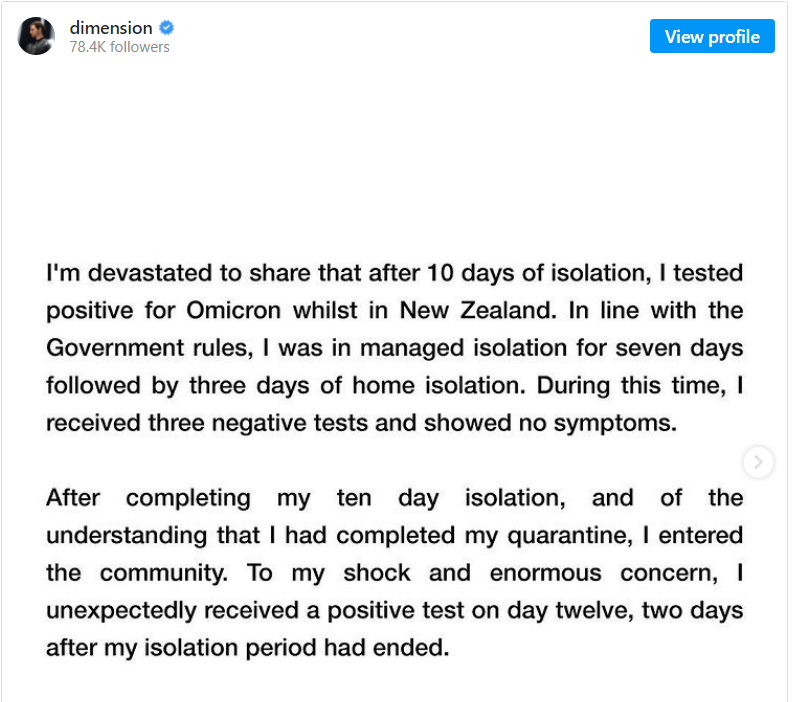 Meanwhile, DJ Friction, who was scheduled to play at the festival in Cardrona Valley last night, has pulled out because he was ‘‘in the vicinity of a potential Covid case’’ and was told to isolate despite returning a negative test.

Friction most recently performed at Hidden Lakes music festival in Christchurch on December 28.

Etheridge said he had been working closely with the Auckland Regional Public Health Service to identify close contacts who have been located and contacted to begin isolation to mitigate the risk.

Before heading south the UK-based electronic music artist spent several hours in the Auckland community on Boxing Day, visiting several of the city's hot spots including a nightclub and bar, restaurants, and a jewellery store. 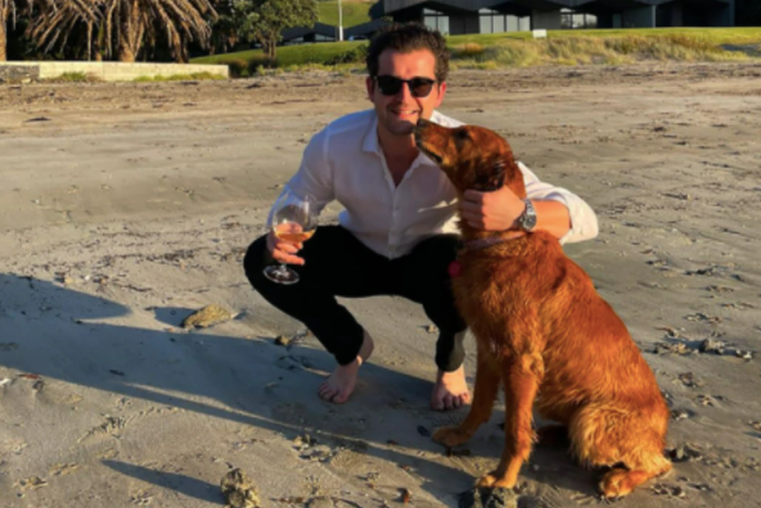 DJ Dimension posted this photo of himself on a beach in New Zealand over Christmas. Photo / Instagram
Dimension posted a picture taken on Christmas Day at an Auckland beach with two dogs. The photo, which has since been removed from social media, was likely taken on day nine of self-isolation.

The recent arrival from the UK is the first person infected with Omicron who has been active in the community in New Zealand.

"I cannot put into words how extremely sorry I am to everyone who will be impacted," Etheridge said on Wednesday night.

"Never in a million years did I think anything like this would be a reality in a country that I love so much and that has always made me feel so welcome."

Rhythm & Vines organisers said they were relieved the possible cases had been handled quickly and that the people involved were in isolation.

"As we navigate through logistics and scheduling changes and continue to learn to live in a Covid-19 world, safety for our festival and the people of Aotearoa needs to be at the forefront of our response."

A Ministry of Health spokesman confirmed last night that Etheridge did not wait for a negative test result before they left the place they were self-isolating.

A number of close contacts have been identified, but those tested had returned negative results.

The community exposure was announced just hours after 17 new Omicron cases were detected at the border - the highest daily increase since the variant arrived in the country on December 16.

Etheridge was active in Auckland’s CBD for more than 12 hours, visiting several establishments from the afternoon of December 26 until early on December 27.

He arrived from the UK via Doha on December 16 and had returned three negative tests during his seven days of managed isolation at a facility in Auckland.

But he returned a positive result on day nine of his self-isolation period, which was confirmed on December 27, and was  ‘‘immediately’’ transferred to an Auckland  managed isolation and quarantine (MIQ) facility the same day.

‘‘At this point whole genome sequencing was carried out and confirmed the Omicron variant,’’ the ministry said.

University of Otago epidemiologist Prof Michael Baker said it was unusual for people to test positive on day nine and indicated there could have been transmission inside MIQ.

‘‘Another possible explanation could be that it was an historic case and no longer infectious which would obviously be good news.’’

The two priorities right now were contact tracing to control the outbreak and understanding what had happened to ensure it did not happen again, Prof Baker said.

The person was fully vaccinated with the mRNA vaccine, the ministry said.

A government spokesman said at this point there were no plans to alter Auckland’s shift down to Orange in the protection framework setting.

Covid-19 Response Minister Chris Hipkins has confirmed a news conference will be held at 11am today.

So far, no other Covid-19 infections had been identified from the person’s flight, the ministry said.

Investigations are under way as to the source of the infection.

‘‘We are taking this situation very seriously and taking a precautionary approach,’’ the ministry said. ‘‘However, we do not believe that the individual was highly infectious at the time of the above exposure events.’’

Health officials said no exposure events had been identified from the person’s movements between MIQ and the accommodation they stayed in while completing their isolation.

Just eight days ago, Mr Hipkins announced a suite of changes to prevent Omicron from entering the community - including lengthening the time spent in MIQ for those returning from overseas from seven to 10 days.

Until recently, returnees were able to leave MIQ after seven days and self-isolate at home for a further three days.

‘‘Bringing those final three days back into MIQ reduces the risk of the virus entering the community,’’ Mr Hipkins said.

Etheridge is one of several people who have been granted special visas to enter New Zealand, despite current border closures.

To date, about 81 international music artists have been given a spot in MIQ to come perform in New Zealand. To get a border exception, they have to apply for a critical purpose visitor visa.

Immigration New Zealand says the promoter has to show how the music artist will bring significant economic benefit to the country, if they were to come here.

Since June last year, when the critical worker border exception started, 137 international music artists have been granted a visa.

Of those, about 81 of them have arrived in the country and got a spot in MIQ.

International music artists performing at summer festivals this year were given a critical worker border exception to get into New Zealand. They are still required to complete self-isolation before entering the community.