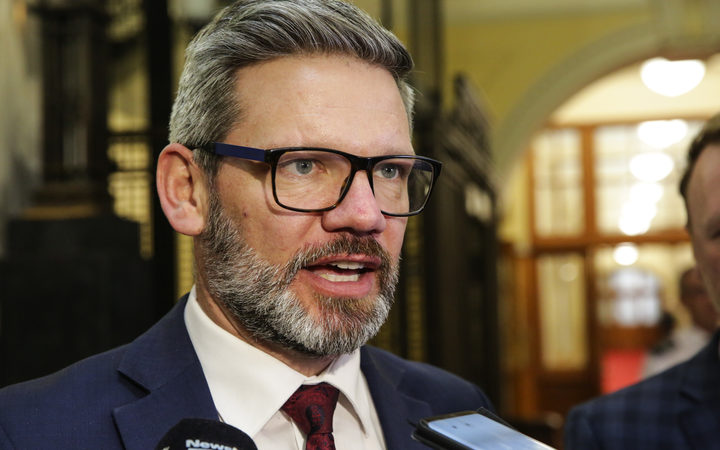 It will introduce a bill to Parliament on Tuesday to support more "efficient management" of visa changes.

"One of the practical challenges is to quickly manage visa changes for large numbers of migrants who are unable to leave New Zealand due to the Covid-19 pandemic," he said.

The bill introduces eight time-limited powers allowing it to:

• Vary or cancel conditions for classes of resident-class visa holders

• Extend the expiry dates of visas for classes of people

• Waive any regulatory requirements for certain classes of application

• Waive the requirement to obtain a transit visa

Lees-Galloway said the Immigration Act had very limited ability to deal with applicants as a class or group of individuals.

"The current Act's small number of emergency provisions were introduced at a time when New Zealand had much lower numbers of temporary migrants.

"We are finding now that the existing settings are not enough to respond appropriately where, for example, large numbers of visas need to be changed or extended at once," he said.

Lees-Galloway said a range of safeguards would be applied, including that these powers expire after 12 months.