Some areas saw spikes in air pollution, mainly from burning wood and coal. Photo: NZ Herald
The Government is cracking down on old-fashioned wood and coal-powered heating as it looks to improve New Zealand's overall air quality.

Although New Zealand's air quality is already fairly high, Associate Environment Minister Nanaia Mahuta said there were still areas of the country where there were issues, particularly during winter.

"Certain places have spikes in air pollution, mainly from burning wood and coal for home heating."

She said this could lead to severe health impacts, including shortness of breath, chest pain, heart and disease and even premature death.

To tackle the issue, the Government is looking at getting rid of all solid-fuel fires – such as older style wood and coal-fuelled fireplaces.

Mahuta said people using these heating appliances would be allowed to keep them until they reached the end of their life.

But after that, they would be required to replace them with new, lower-emitting burners, unless a household or property is larger than 2ha.

"We are not proposing the removal of existing burners because we need to balance air quality improvements with the ability of households to maintain warm and dry homes," Mahuta said.

The changes won't affect most New Zealanders – some 90 percent of the burners on the market already meet the proposed standard.

And large retail chains, such as Bunnings and The Warehouse, already include cheap low-emitting fuel-burner options.

Mahuta added that the proposals would bring New Zealand's air quality standards in line with those at an international level.

She said improved air quality as a result of this proposal would amount to a saving of roughly $820 million of health care costs over the next 10 years.

A two-month consultation on the proposal begins today and will run until April 24. 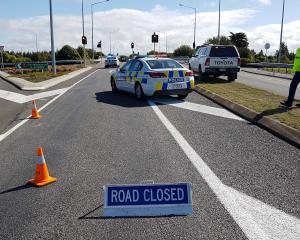 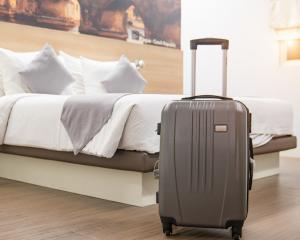 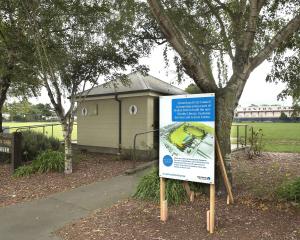 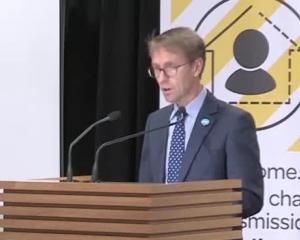 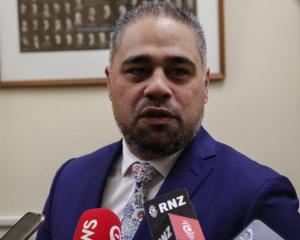 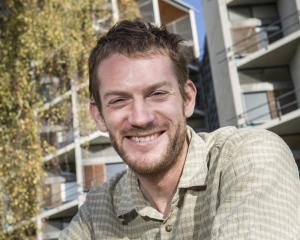 Wow this is bad for those who live in the cold south, we had an old villa bought a new wood burner and it was rubbish, we were told we were burning it too hot and could only burn soft wood in it, Gas was too much and so was power

Very little money will be saved by the health system, the savings are theoretical with little substantiation in practical evidence. Meanwhile, if it is not particulate matter it is not measured so nothing stopping lungfuls of diesel, vehicular fuel burning, solvents and various other VOCs etc. Nor is there any attempt to better indoor air pollution especially in office environments coupled with a common lack of proper ventilation. Yet indoor air pollution overseas is commonly reported as much higher than outdoor air.

And so it starts, next we will be forced into using electricity for heating, using electric cars etc etc all to suit a minority who believe the world will end if we don't stop Co2.

It's already a requirement in most council areas that installing a solid fuel heater must comply with emissions testing. In some areas I believe that older, non-compliant heaters are not permitted to be used even when installed years ago.

How will this policy change anything from the current situation?