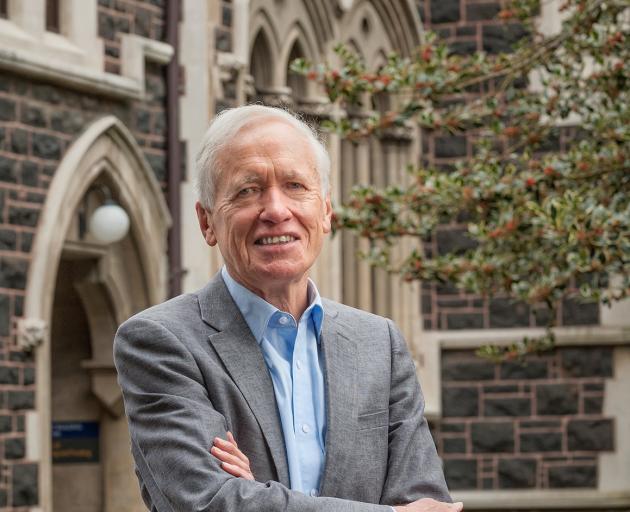 He had not been closely working on the latest cases but "as an uninformed person, it is unlikely the lockdown will end next Tuesday. It'll be a matter of weeks, I fear," the University of Otago epidemiologist told the Health select committee this afternoon.

Skegg told the committee that opening borders would mean more outbreaks of Covid-19.

"Let me be completely frank - when we reopen the border, things are going to get tough.

"Things will get more difficult. When we start reopening the borders, we are going to have outbreaks of Covid-19 and they're going to be difficult to control.

"We are going to be at war with this virus for years," Skegg said.

The Health committee is discussing NZ's reopening strategy and the latest outbreak.

"Our number one priority is to stamp out this outbreak that we are experiencing, and our other priority is to vaccinate as many people as possible," Skegg said.

National's Covid-19 spokesman Chris Bishop asked Skegg what sort of vaccination coverage was needed to reopen to the world.

"It didn't make a lot of sense to pluck a figure out of the air like the Australians have like 70 percent or 80 percent," Skegg said. 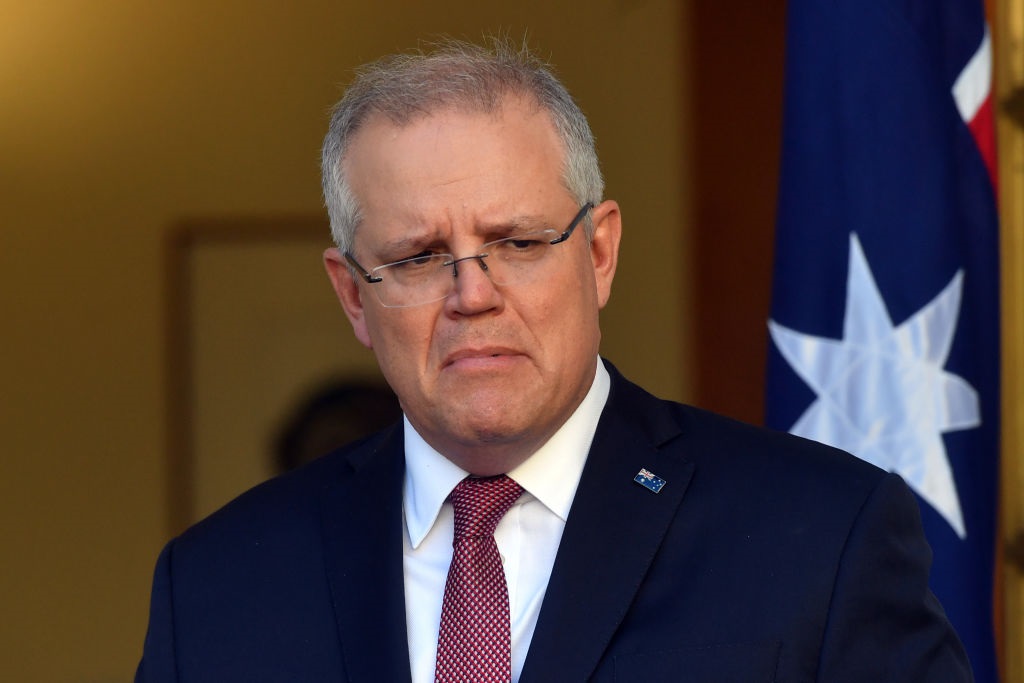 "However high the vaccination coverage, we will need to take other measures," Skegg said.

"There is no simple answer to that because vaccination is only one of the things in the mix."

Skegg said that even with over 90 percent of the population vaccinated, we would still rely on other measures, such as testing.

Vaccination was not the only thing that would determine reopening, he said. Other things like the number of people entering the country with Covid-19 would also have an impact.

Prof Nikki Turner, of the University of Auckland, said the evidence on when boosters would be needed was unclear. Evidence so far suggested immunocompromised people were likely to need boosters first

"The early data coming through is that some immunocompromised people are likely to see waning immunity first.

"We are expecting at some stage we will need boosting, but we do not know when."

Skegg said the Delta variant makes him "less optimistic that next year we will be able to continue controlling outbreaks by testing and contact tracing alone."

This is because the period between infection and becoming symptomatic is so short, it is very difficult to contact trace.

Turner discussed why it was important the Government was now extending the time between first and second doses of the vaccine.

She said that one dose of the vaccine provided people with significant protection.

"In the end our priority is if we do get community transmission we want as many people as possible protected against severe disease," Turner said.

Turner said that the vaccine is still quite "difficult" for primary care providers to manage, because of its temperature requirements and other issues. This has made it more difficult to bring GPs and pharmacies online.

Skegg said the country will have to get more used to using the bluetooth function of tracing if we're to get on top of reopening.

"That's the kind of thing we're going to really lift our game on," Skegg said.

Turner said the Government could look at using other non-Pfizer vaccines in future, if the evidence suggested they were worthwhile.

We need to watch this space," Turner said.

Turner said that for the small number of people who had a bad reaction to the Pfizer vaccine, the Government would look to use other vaccines, likely the Jansen vaccine.

You cannot keep locking the country down nor can you mandate or vaccinate the virus out of existence.

The remaining option is a sacrificial demographic. With Delta, affected age groups are random.

No one's 'mandating' vaccination. You'll get an open border with majority vaccination. At present, it's 20%. It's over to you.

Can understand that older people like Dr Skeggs are scared of the virus, but those in their 20s and 30s aren't gonna hide under a rock for 'years'. When born into this world, you become eligible to die. Get vaccinated if you wish, wear a mask if you wish, physically distance if you wish. But stop living in fear.

Fatalism will get us nowhere. These young people you write of, are they epidemiologists?
Will they revolt?