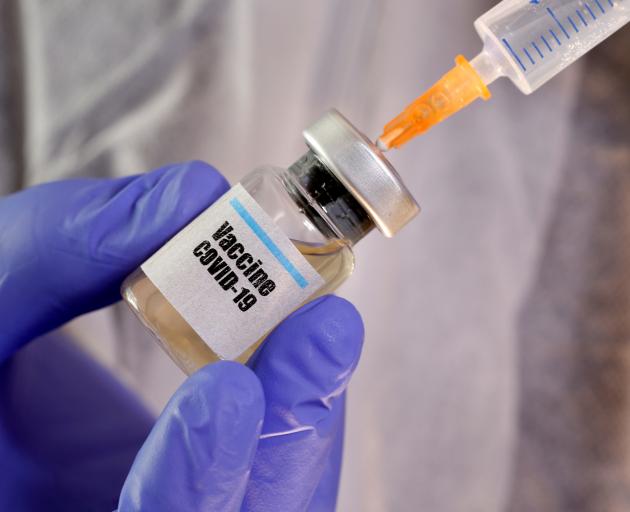 File photo: Reuters
The government is being told it has some work on its hands to reach the one in four people who say they don't intend to get a Covid-19 vaccine.

Experts say the government will need to use trusted leaders in different communities to reach vaccine sceptics, and a failure to do so will worsen health inequities.

The government's information campaign about the vaccine is crucial - especially with misinformation to contend with - when considering the importance of a vaccination to dealing with the pandemic.

Otago University associate professor Dr Sue Crengle, one of the leaders of Te Rōpū Whakakaupapa Urutā, the National Māori Pandemic Group, said a government campaign would need to get a bit creative and not be seen as coming only from the state.

"It needs to be fronted by people that the community trust. That might not be people from the Ministry of Health," Crengle said.

Reaching people with effective and trusted information was of huge importance in the long run, she said.

Some Māori would be more open to listening to others, she added.

"We need some Māori health figures to do that, people of different ages and genders, celebrities saying 'I've got my vaccine, I'm encouraging my [whānau] and I'm going with them'...

"It's absolutely imperative that we get equitable Māori vaccinations... If the border's opened up and if we then get community spread then we're going to have terrible inequitable outcomes because of the inequities in vaccine coverage... We absolutely cannot do that."

One in four say they won't be vaccinated

Across society the Ministry of Health will have some convincing to do. A Massey University survey of 1000 people in August found one in four people did not intend to get the vaccine. 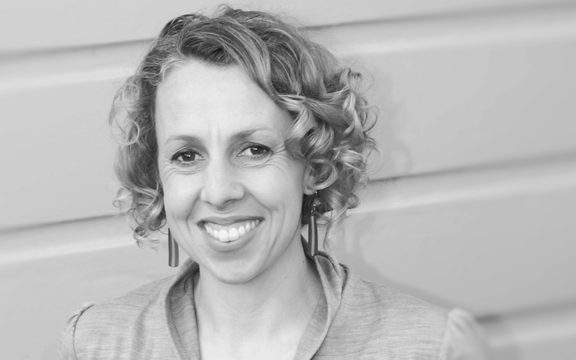 Far more were probably just a little uncertain about it, she said.

"It's important to focus on those people who are likely to maybe have a few concerns, some hesitancy about vaccinations, but aren't in that group of people who are absolutely adamant that they're [opposed] to getting a vaccine."

And that was who the information campaign should focus on - those who could go either way.

"It's really good to acknowledge that uncertainty is normal. I think turning uncertainty into some abnormal or extreme response is really unhelpful."

Like Crengle, Berentson-Shaw too said central government communication about the vaccine would only be effective for some groups of people.

Berentson-Shaw said New Zealanders had repeatedly done the right thing for others during the Covid-19 pandemic, and expected people would generally be positive about getting a vaccine when they arrived in the next few months.

Director-General of Health Ashley Bloomfield said officials would be working hard to convince people to get a Covid-19 vaccine once it had been cleared safe and effective by Medsafe.

"There will be some people who will be hesitant about having the vaccine so we will be putting a lot of effort into ensuring they have really good, accurate information about the vaccine," he told Morning Report.

"Once you start to provide really good information from people New Zealanders trust, and from organisations they trust, you find that the group of of people who really are opposed to having a vaccine is quite small."

The director-general said about 70 percent of people would need to be vaccinated to achieve national herd immunity to the virus, but he would like higher numbers than that.

Bloomfield said border restrictions could only be eased once mass vaccinations had taken place.

We will certainly need to have a good proportion of the population vaccinated before we start to lift border restrictions."

"The first approach is to establish those safe travel zones and Australia is one we're working very hard on.

"But it really will be later in the year once we have got a high proportion of the population vaccinated before we can contemplate further lifting of those border restrictions more widely."

Silly, selfish, ignorant people. Maybe no travel, no school, no work, no benefits will concentrate their thinking.

Typical response from a "compassionate" liberal. People like you really need to rethink the logic in some of the things you say. People now have no right to decide anything about their medical care? I have cancer and my immunity system is severely compromised, the current vaccine would only further compromise my immunity system. What gives YOU the right to force me to further compromise my health? Do us all a favor and focus on your personal issues and leave issues like this to the knowledgeable health care professionals! I pay a lot of money to the IRD each year, I am entittled to travel, I am entittled to work and Im entittled to all the benifits other people are entittled to.

If you have a genuine medical reason not to take a vaccine, that's fine. David was referring to people whose choices are not based on science and put us all at risk.

Totally agree! I'm not going to take the vaccine until I know it's safe. Other people can do whatever they want to do with their own bodies as far as the vaccine goes, but I'm going to wait and see what the long-term effects might be. If David wants to be one of the test subjects; go for it mate! That said, don't lecture anybody on what you think they should do. We still live in a free country and you don't have the right to force your ideas or will on anybody. Very stupid idea!

If people don't want to take the vaccine they shouldn't have to. The expert's don't even know if it works or what the side effects might be. I'm not going to take it. And nobody will force me.

I wish I'd known this, H, given our previous Argy over the air, I mean, online.

You are quite right.
We cannot generalise, being individuals that make up the general.

It's amazing in this day and age in a country with a relatively educated population that so many fall for the opinions of the likes of a billy such as Billy Te Kahika. But there you go, the power of social media writ large.