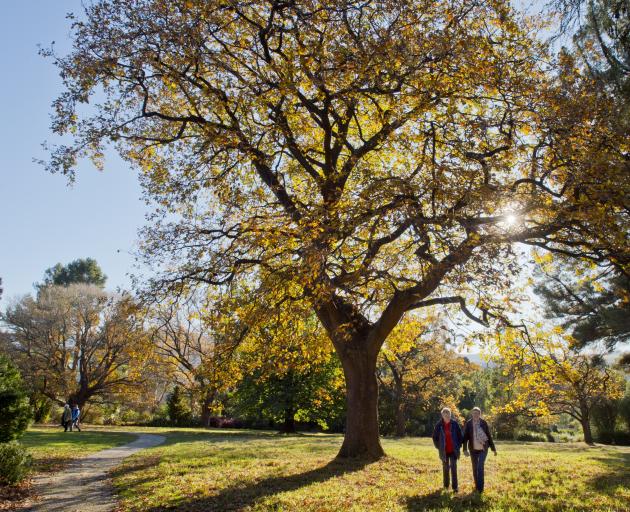 Winter has officially arrived, and although it is no longer shorts and T-shirt weather, Niwa National Climate Centre scientists are predicting the next three months will be warmer than usual.

Principal scientist Chris Brandolino said Oceanic Enso-neutral conditions were likely to persist (71% chance) over the next three months, and the long-standing climate drivers that had contributed to dryness over much of New Zealand were expected to influence the weather for at least the first half of the winter season (June-August).

He said "climate drivers" might evolve late in winter or during spring, and there was potential for an Indian Ocean Dipole event and oceanic La Nina conditions, which could cause a change in temperature and rainfall patterns.

"Although more westerly winds than normal are expected, the change in climate drivers could lead to periodic easterly quarter winds, particularly later in the winter season.

"From June to August, air pressure is forecast to be higher than normal to the north of, and sometimes over New Zealand.

In Southland and inland Otago, temperatures were equally likely to be near average or above average for the next three months; rainfall totals, soil moisture levels and river flows were most likely to be near normal.

Possibly this lot don't know what their talking about (As usual) 1st of June and I've seen one frost this year just above the head of Lake Dunstan.
The fourth year of no winter.....