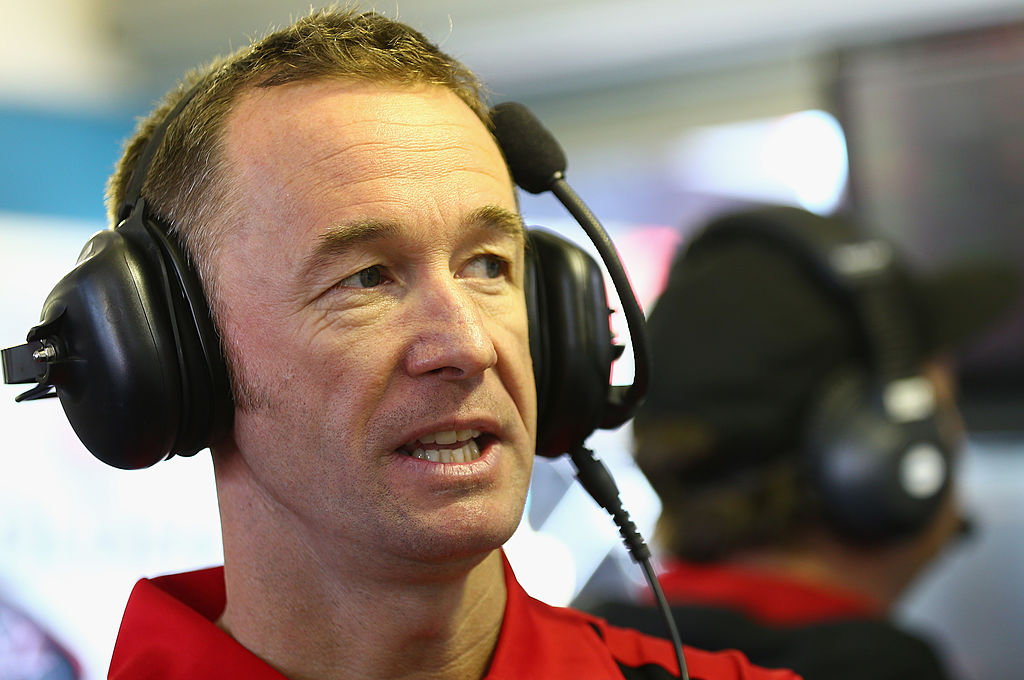 The Government regularly talked about fixing roads and speed as the key goals to improving road safety, but this hadn't worked to lower the road toll, he said.

"The definition of insanity is to do the same thing over and over again and expect a different result," Murphy said in a post to his Facebook page.

Improving driver training should instead become the priority, he said.

"We should all be forced to resit our drivers' licences every 10 years at the max."

He regularly saw experienced drivers - even those with decades of experience - develop bad habits that could be eliminated or scrutinised by periodic tests, he said.

"Retraining happens in so many different things in our lives, how come something that destroys so many lives only requires essentially a one off test for life - madness!"

"Staying a good driver is a continual process, it is not something you just achieve and then that's it," he said.

However, people's attitudes while driving was just as important.

"People can have all the skills in the world but that doesn't do you any good if you choose to be really risky or push the limits," he said.

"You tend to see about half of fatal crashes involving really reckless and extreme behaviour and another half involving people who are more making mistakes."

Murphy, meanwhile, said that while the Government's focus on building median barriers would stop motorists crossing the centre line, they couldn't be built everywhere and wouldn't stop crashing occurring in the first place.

Speed was also not the biggest issue, he said.

"A lot of the time it is the opposite - the amount of drivers that are driving at dangerously low speeds is concerning," he said.

Motorists were often told to "drive to the conditions", but were never shown exactly what this meant or how to do it, he said.

He also advised motorists to always expect the unexpected, and stay focused and avoid distractions.

The number of motorists using their phones while driving had spiralled into a dangerous epidemic over the past decade and tougher penalties were needed, he said.

"We still see a lot of people texting or eating or putting on make-up while they're driving.

"So a lot of what we're talking about is that it is important to focus on one thing and that is driving."

Motorists were also tending to become too reliant on technology, believing that because they are driving a "safe", modern car they don't need to be as cautious and can leave less following distance behind the car.

But - no matter the car - the key to avoiding accidents continued to come down to giving yourself more time to react by staying alert, looking ahead, driving to the conditions and leaving safe stopping distances, he said.

While defensive driver courses focused on preventing accidents rather than what to do in them, Leeuwenburgh said a key thing to do in dangerous head-on collisions was to take as much speed out of the crash as possible.

If given enough advance warning of a motorist potentially crossing the centreline ahead, motorists should slow down immediately and evaluate if there is a safe escape route off the road.

He also said it was important motorists knew how the technology in their cars worked.

For instance, while drivers were often told in the past to pump the brake pedal to stop their brakes locking up, this was incorrect in modern cars with ABS systems.

ABS were designed to automatically stop brakes locking up, meaning motorists should instead hit the brake hard and keep it pressed down while trying to pull up.

The NZTA website has identified the key factors to safe driving as being:

* Speed – the faster you drive, the less time you have to respond to hazards and the more likely you are to suffer serious injury in a crash

* Driver fatigue – driving when you're tired, weary or exhausted slows your reflexes and affects your ability to concentrate and make good decisions

* Driver distraction – anything that diverts your attention for more than two seconds can significantly increase your likelihood of having a crash, e.g. mobile phone

* Safety belts – wearing a correctly fitted safety belt or child restraint reduces the risk of being killed or seriously injured in a road crash by 40 per cent.

Yeah, thanks Greg. Not!

Just something else we'd have to pay for. Keep the current system, no problem. Re-sit license every other year from age 75.

If resits were required every ten years i'd say we have fair grounds to get the price lowered (and i genuinely think they would get lowered), as they'd be making a mega amount more money than they otherwise would.

But what is more important to you. The cost of the licence test, or the cost of losing a family member/friend or your own life because of another drivers preventable actions?

Fine, but could drivers at least learn to not go down the wrong way, into shop windows and houses and have 'medical events' on the road, like a liability cohort?

'Paying for it' is the least of our worries.

the road concerned is appalling / no licence will change that//////// a redo of the road will....

This is commented on in comparison with Australian and European roads having solid base (foundation) due to geology, where ours are imposed on shifting, light landscape.

What an idiotic idea. The leading causes of crashes are things like tiredness, distraction, and speed. Sitting a test will do nothing to change those. And don't forget half the nation is living in borderline poverty, how much will all this testing cost? Ironically things like "motorsport" help form attitudes that speeding and high risk driving are cool and fun to young people. Many argue rodeos should be scrapped to set a better example to youth, maybe motorsport should follow.