Grant Robertson has been named as deputy Prime Minister and Andrew Little as Health Minister.

After later term's KiwiBuild fiasco, Prime Minister Jacinda Ardern demoted Phil Twyford - who will be a minister outside Cabinet, with the disarmament portfolio.

Ardern revealed that Robertson will also keep the Finance portfolio and to be given Infrastructure so he can oversee the roll out of the $12 billion NZ upgrade programme and the $3 billion shovel-ready fund.

Chris Hipkins will be Minister for Covid-19 Response, which will include many facets including testing, managed isolation, and border management. He will keep Education and Leader of the House.

Grant Robertson is the new Deputy Prime Minister. Photo: Getty Images
Little will be in charge of the health sector reforms, and be assisted by Associate Health Ministers including Peeni Henare, who will also be Defence Minister.

Henare moves into Cabinet as does newcomer Ayesha Verrall, who will be Associate Health Minister, Minister for Seniors and Minister for Food Safety.

Ardern said there will be two overarching priorities for the new Cabinet, including keeping Kiwis safe from Covid-19 and to drive the economic recovery.

A coordinated health team and a senior economic team are features of the new Cabinet, she said. 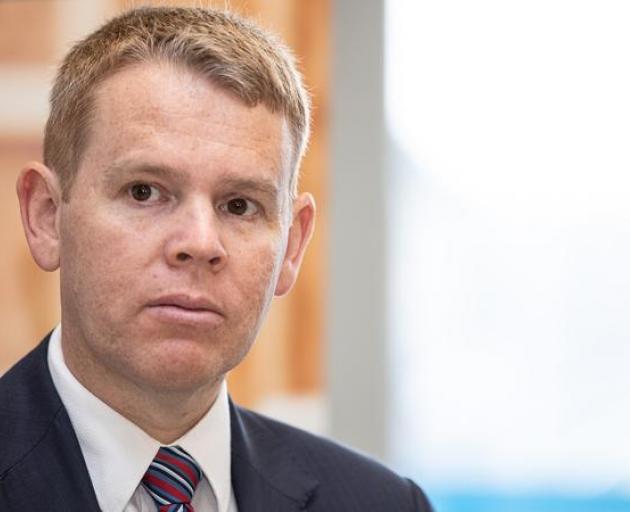 Chris Hipkins will be Minister for Covid-19 Response. Photo: RNZ
She said the global pandemic meant the "world is in a situation we have never seen before", with Europe being hit hard with Covid infections.

"The challenge of Covid-19 will be with us for many many months to come."

There are seven new ministers to Cabinet.

There were six vacancies previously - four NZ First seats as well as Clare Curran and Iain Lees-Galloway's seats - and a further space given Twyford's demotion.

The new executive will be sworn in on Friday, which will be followed by Cabinet's first meeting.

"Much of what we're focused on is making sure we've got our economic recovery hastened." 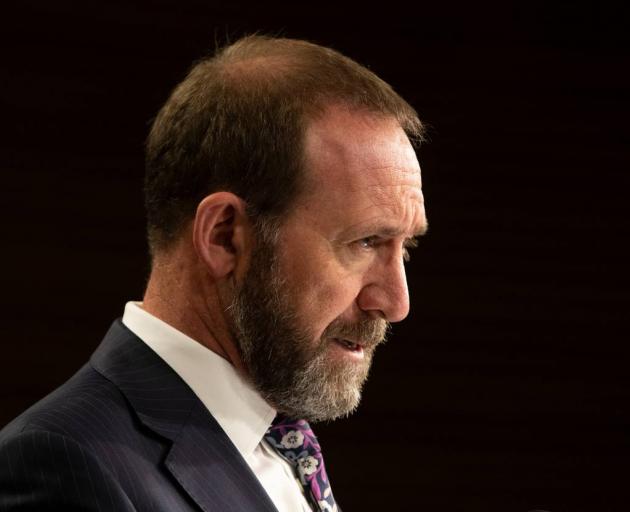 Andrew Little is the new Health Minister. Photo: NZ Herald
If ministers don't deliver, they will be shown the door, Ardern said.

"Exciting," is how she described the reshuffle in one word.

There are five Maori Cabinet Ministers, two Maori Ministers outside Cabinet, and one Maori under-secretary. 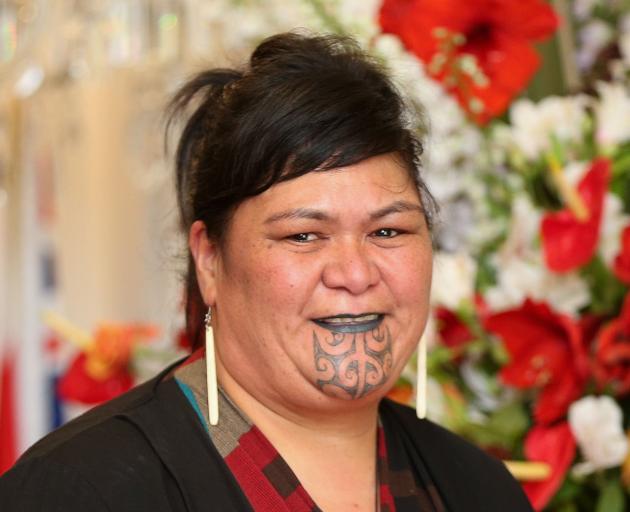 Kelvin Davis remains the party's deputy leader after ruling himself out of the running for the Deputy PM spot.

"We're very happy with the level of [Maori] representation we have now," Davis said.

"This Government has the interests of Maoridom at heart."

PM's portfolio & who's doing what

Ardern will be Minister for Child Poverty Reduction, and Arts Culture and Heritage will go to Carmel Sepuloni.

Davis revealed this morning that he didn't want the deputy prime ministership.

Davis will keep Crown Maori relations and take on Minister for Children with responsibility for Oranga Tamariki. He retains Associate Education and Corrections.

Megan Woods keeps Housing and Energy and Resources and Science and Innovation, and she picks up Associate Finance.

David Parker keeps Environment and picks up Revenue, as well as a new portfolio of Oceans and Fisheries.

Stuart Nash will have Economic and Regional Development, Tourism, and Forestry, and he will keep Small Businesses.

Damien O'Connor picks up Trade and Export Growth as well as keeping Agriculture.

Sepuloni will keep Social Development, and Employment will be rolled into this.

Poto Williams will be Police Minister and move into Cabinet.

Willie Jackson will be in Cabinet and have Maori Development.

Jan Tinetti will have Women and Internal Affairs and Associate Education.

Michael Wood will be Employment Relations Minister, while Kiri Allen will be Minister of Conservation.

Commerce and Consumer Affairs and Statistics will be David Clark's portfolios, who returns to Cabinet.

Meka Whaitiri will be a minister again, including responsibility for animal welfare.

"We know we have a big job ahead of us," Ardern said.

She said Mahuta in Foreign Affairs was a "natural decision" given her previous Associate Trade role.

"She is someone who builds fantastic relationships."

Hipkins will work with public agencies including MBIE, Health and Transport to combat Covid-19, and Ardern said Sir Brian Roche had recommended a single minister to deal with the issues.

She said Twyford still had something to offer.

But he had not met expectations in housing.

Ardern said Clark was now "better matched" to his skill set, including growing the digital economy.

She said light rail will sit under Transport but Wood as Transport Minister will work closely with Robertson as Infrastructure Minister.

Mahuta will bring different strengths to Foreign Affairs than Winston Peters did, and Ardern added that she will work closely with Mahuta in that space, as will O'Connor as Trade Minister and Rino Tirikatene as Trade Under-secretary.

The majority of those in Cabinet have ministerial experience, such as Willie Jackson and Peeni Henare.

Including Allen and Verrall in Cabinet was a sign of the talent available that it would be wrong to exclude them, Ardern said. It was not without precedent - Margaret Wilson and Steven Joyce were also brought straight into Cabinet.

She said Meka Whaitiri had made an enormous effort to make amends following the alleged assault incident in 2018.

She said Nash had areas of interest but he couldn't do everything. He mostly wanted to have Economic and Regional Development, and new Police Minister Poto Williams had experience particularly in the family and sexual violence space.

Ardern said she will later outline the Government's priorities before Christmas, but she has already said the flexi-wage and small business loan scheme will be prioritised.

She said people were promoted to Cabinet on their merits but they were also diverse and representative of New Zealand as a whole.

She said Kieran McAnulty would be chief whip and will have a huge job given the size of the caucus, adding that he was a "fantastic" team player who will likely be a minister at a later date.

She said every MP generally wants to be part of the executive, but McAnulty was happy to play whatever role that was asked of him in the best interests of the party.

"Within this lineup, I'm playing to people's strengths," she said.

"This is a Cabinet and an executive that is based on merit but also happens to be incredibly diverse."