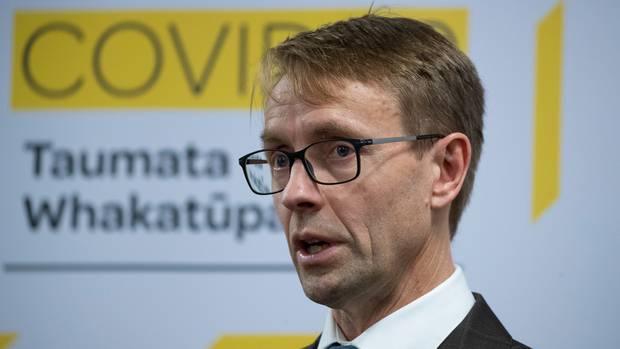 There are no new community cases, the Ministry of Health said in an update.

The three cases are a man in his 30s and two children who arrived together from Dubai on September 9. They have been in managed isolation at the Ibis Hotel in Rotorua and tested positive during routine testing around day 3 of their stay.

There are now up to 94 close contacts of the Jet Park healthcare worker who went to three Les Mills classes in Takapuna last week; 72 have been confirmed as close contacts.

"Of these, 71 have been contacted and are self-isolating and we are in the process of contacting the remaining person. Most have been tested already," the ministry said.

It's unclear how many of them have had their test results returned.

The ministry said casual contacts, including those were at the gym at the same time as the Jet Park nurse but not in the same classes, were being advised to isolate and be tested on a case-by-case basis.

"The current advice is that anyone who is regarded as a casual contact in this instance is being advised to be tested, but they do not need to self-isolate unless advised to do so."

The number of active cases is 83, including 28 imported cases and 55 community cases.

There were 4402 tests conducted yesterday, and all but seven of the 3779 close contacts identified for the current outbreak have been reached and are self-isolating.

There are 26 Covid-positive people from the current outbreak who are at the Jet Park, along with 30 of their household contacts.

And there are now 2.2 million users registered with the NZ Covid Tracer app.