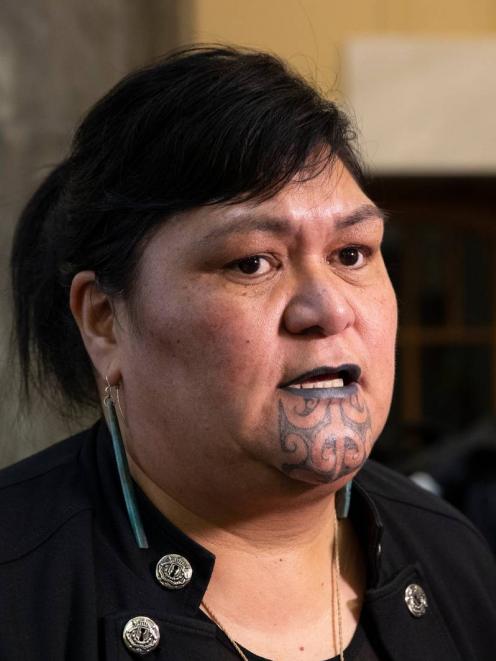 Local Government Minister Nania Mahuta. Photo: NZ Herald
The Government has delayed the next stage of its controversial Three Waters reforms until next year.

Local Government Minister Nanaia Mahuta wants to amalgamate the water services of 67 councils into four regional water entitles - the proposal is controversial because it is compulsory, effectively forcing those councils to part from their water pipes and reservoirs.

When Mahuta announced the plan in October, the legislation creating the new entities was set to be introduced to Parliament by the end of the year, but the Government was forced to concede on Thursday it would be delayed.

In her October announcement, Mahuta created a working group which would advise on one of the most controversial aspects of the policy: the question over how the four water entitles' governance would work.

At the time, she told The New Zealand Herald that the findings of the group would be put into a supplementary order paper (SOP) to amend the bill at a later stage, before it passed.

On Thursday, Mahuta said the Government had changed its mind and would wait until the working group had finished its work to introduce the bill.

An exposure draft of the bill would be given to the working group to inform its work.

"The issues facing New Zealand's water infrastructure are nothing less than urgent, but we must ensure the legislation is robust and fit for purpose. This process will ensure the strength of the reforms and fully take into account the feedback from the eight-week engagement period," Mahuta said.

"The Working Group will be asked to report back by the February 28, 2022, allowing the introduction of the bill shortly thereafter and to ensure the new entities are in place by July 2024," she said.

Mahuta said the exposure draft would be available "in the coming days", both to the working group, and to the public.

The delay was revealed in Parliament when shadow leader of the house Chris Bishop asked his opposite number, Chris Hipkins, whether the water bill would be introduced to Parliament before sitting wraps up next week for Christmas.

Hipkins confirmed the bill would not be introduced.