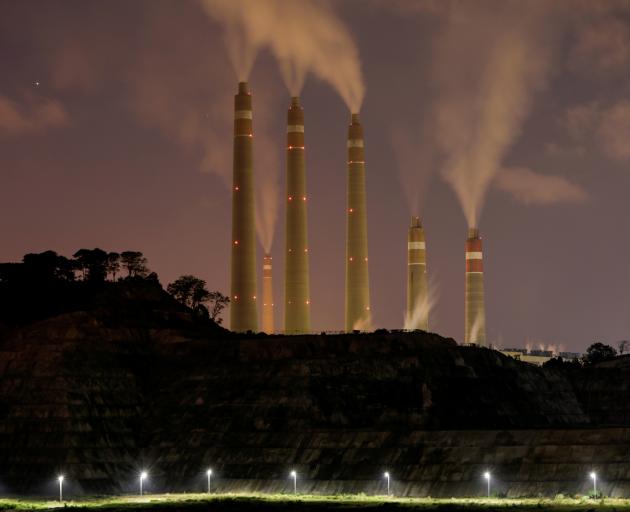 Smoke and steam billows from the coal-fired power plant owned by Indonesia Power, next to an area for Java 9 and 10 Coal-Fired Steam Power Plant Project in Suralaya. Photo: Reuters
India, Indonesia and the Philippines will join South Africa as the first recipients of a multibillion-dollar pilot programme aimed at accelerating their transition from coal power to clean energy, the Climate Investment Funds says.

The four countries account for 15% of global emissions related to coal, the dirtiest fossil fuel.

Cutting their emissions more quickly will help the global effort for net zero carbon emissions by 2050, a key goal of the ongoing United Nations COP26 climate summit in Glasgow, Scotland.

Indonesian Energy Minister Arifin Tasrif said on Thursday that his country was committed to reducing and replacing its coal power plants with renewables in energy transition.

"Climate change is a global challenge that needs to be addressed by all parties through leading by example."

The CIF said the Accelerating Coal Transition (ACT) programme was the first to target developing countries that lack adequate resources to finance the shift away from coal, a move considered vital to limit the global temperature rise to 1.5 degrees Celsius by 2030.

South Africa said on Tuesday it would be the first beneficiary.

The new programme has been endorsed by the Group of Seven advanced economies and is supported by financial pledges from the United States, Britain, Germany, Canada, and Denmark, the CIF said.

"We must have sustainable plans for decommissioning coal power plants. For example, we need to ensure alternative employment for the local population, including retraining programmes," Danish Foreign Minister Jeppe Kofod said.

Coal combustion, the biggest single source of global temperature increase, faces competitive challenges from renewable energy sources, with the number of uncompetitive coal plants expected to grow by over two-thirds globally by 2025.

"Coal is a high-emitting power source at odds with a climate-smart future," said Mafalda Duarte, chief executive of the CIF, which was created by the world's biggest economies in 2008 to help poorer countries accelerate their shift to a low-carbon economy.

"Markets are starting to trend in the right direction, but the transition is not happening fast enough to respond to the urgency of the climate crisis," Duarte said.

It will invest in projects ranging from bolstering countries' domestic capacity to manage energy transitions to repurposing or decommissioning coal assets, and creating economic opportunities for coal-dependent communities. 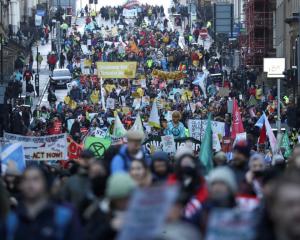 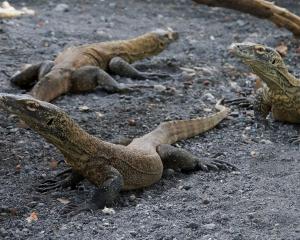 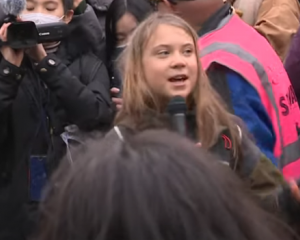 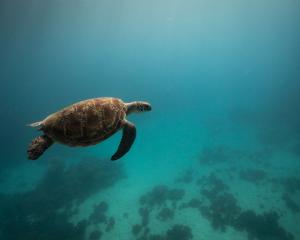 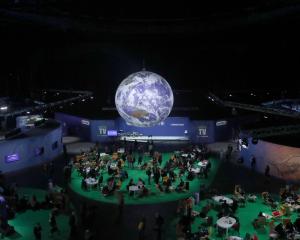 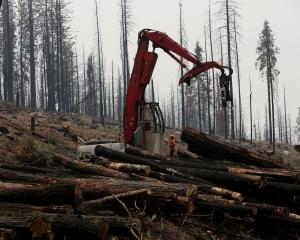 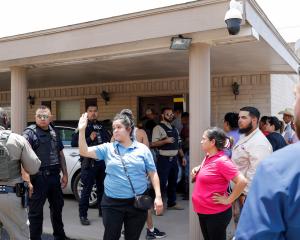 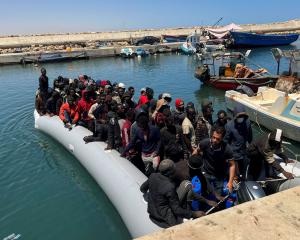 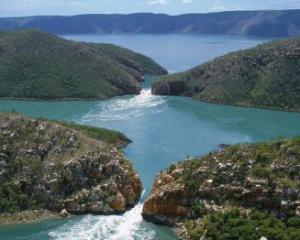 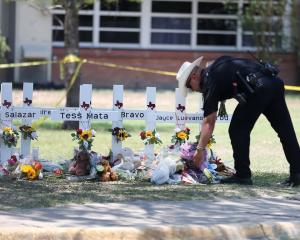