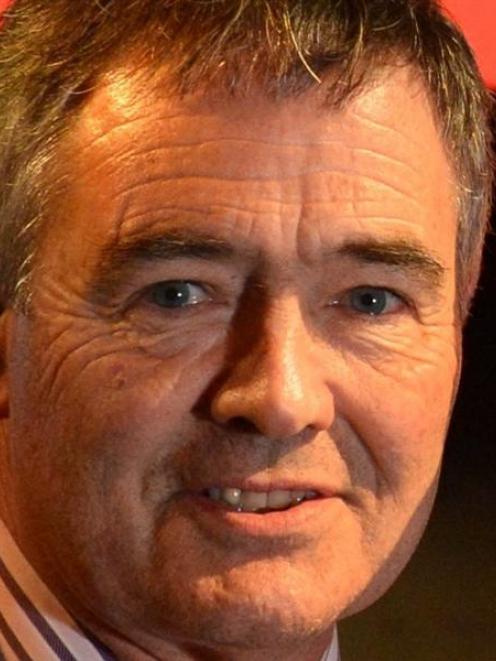 Dunedin Mayor Dave Cull conceded this week a chance to detect the alleged $1.5 million Citifleet fraud may have been missed, after the council twice overlooked advice from Audit New Zealand.

Just a few days previously, the effectiveness of Audit New Zealand was questioned as a war of words erupted over the alleged vehicle fraud.

Past and present Dunedin city councillors and council staff have pointed the finger at Audit New Zealand, questioning its value after it apparently failed to detect the alleged fraud for more than a decade.

The council confirmed it had spent $1.15 million on Audit NZ's financial auditing services since 2005 and wondered what it had received for the money.

Reports obtained by the Otago Daily Times show Audit NZ twice suggested the council consider creating a new audit and risk subcommittee, in 2007 and 2010, prompting the council to insist its processes were sound.

The assurances came despite the council detecting another suspected fraud in 2008, between the two recommendations.

The suspected fraud, which was not made public, involved less than $3000 but resulted in a recently-appointed staff member losing their job.

The council has called in police and notified the Serious Fraud Office following a three-month council fraud investigation by Deloitte.

The investigation revealed the decade-long alleged fraud involved in the sale of 152 vehicles and more than $1.5 million.

The Deloitte investigation, which has so far cost the council about $200,000, was launched after Citifleet team leader Brent Bachop died suddenly on May 21.

His death came days after being approached about the discrepancies within the Citifleet department, and has been referred to the coroner.

The ODT now understands up to five council staff are involved in employment processes, with some facing the prospect of losing their jobs.

Dr Bidrose acknowledges the responsibility for failing to detect the alleged fraud rests with the council.

It is difficult to believe the scale of the issue facing her and the police given the decade-long activities of those involved in the alleged fraud.

The Serious Fraud Office has also been sent the report.

What is more astounding is that in a city the size of Dunedin, more people did not twig to what may have been happening within one division of the council.

But, like the activities of convicted fraudster Michael Swann, some overlook what is right in front of them because it is not seen as unusual.

The council is considering chasing down those who have bought vehicles with an aim of recouping some missing money.

The ODT reported last month about 25 of the Citifleet vehicles appeared to have been sold to members of one Dunedin family, unconnected to the council or to any city motor vehicle dealership before being on-sold.

Another 25 cars have been sold to past and present council staff and a former city councillor.

It defies belief this happened under the auspices of senior council managers tasked with operating in the best interests of ratepayers.

For it should not be forgotten, the missing money belongs to those in the city who have faced rate rises in the past 10 years as the council borrowed for various projects.

Ignoring the advice of Audit NZ is arrogant with a hint of a ''we know best'' attitude.

As well as chasing down the missing vehicles, staff at every level must be called to account to show they were not involved, rather than passing off the blame to others.

Inadequate checks and balances in the council have obviously been a major problem, but the problem lies much deeper.

The council has failed to keep pace with best practice, a disturbing fact when it is now believed more details of the alleged fraud are about to be revealed.

This must not be allowed to happen again.