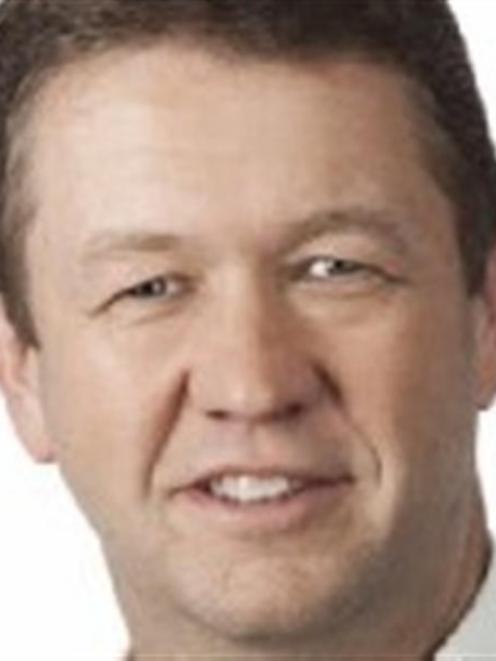 David Cunliffe
The grubby pit of current New Zealand politics became even more distasteful yesterday when it was revealed Labour leader David Cunliffe appeared guilty of the actions of which he had accused his National Party opponents.

Despite his denials at a hastily-called press conference, a letter signed by Mr Cunliffe, as MP for New Lynn, shows he advocated for businessman Donghua Liu in a letter to immigration officials, contradicting earlier assurances he had not lobbied for the political donor.

The 2003 letter was written after he was ''approached by my constituent Donghua Lui [sic] who is concerned at the time it is taking to process his Investment Category application''.

Also, documents released under the Official Information Act show Margaret Sutton, electorate agent for former Labour MP Chris Carter, wrote to Immigration officials asking ''for any consideration that could be given to expediting'' Mr Liu's bid to live permanently in New Zealand.

Mr Liu has now been shown to have donated to both Labour and National, something not uncommon in business circles from those seeking to support a party which may or may not prove helpful in the future.

The distasteful part is the subterfuge of MPs in this situation.

Chinese-born Donghua Liu was granted permanent residency by then Labour immigration minister Damien O'Connor in 2004 - against the advice of officials.

The wealthy migrant moved from Chongping where he owned a cement factory and sold real estate.

He was granted citizenship in 2010, again against the advice of officials, after former building and construction minister Maurice Williamson and then Auckland mayor John Banks lobbied the Government.

Mr Liu bought a property in Pauanui the following year, next to the holiday home of Mr Williamson, who made calls to police seeking updates on the charge relating to Mr Liu assaulting a woman with intent to injure.

Mr Liu is seeking discharge without conviction and is due to be sentenced in August.

Mr Williamson was forced to resign for his political interference but Mr Cunliffe appears willing to tough it out.

Tomorrow, Labour's leadership rules provide for a change of leader without the party undertaking the tortuous process of consulting members and trade unions.

Mr Cunliffe said yesterday he has the support of his caucus, although he has not checked recently, it transpires.

Labour MPs will be discussing the situation intensely, given the party's ongoing poor showing in the polls and Mr Cunliffe's personal polling, and now credibility, sinking lower by the week.

The situation surrounding politicians and their obfuscation has reached appalling levels.

Mr Banks, who until last week was an Act New Zealand MP, was found guilty of knowingly transmitting a false electoral return for his failed mayoral campaign.

Labour and National MPs have been throwing dirt at each other about the man who has now been shown to have financially supported both parties. The ''cash for access'' debate is the prime example of why New Zealanders are losing patience with politicians.

Voters have become sceptical about everything politicians say and the Internet Mana party, funded by internet entrepreneur Kim Dotcom to the tune of around $3 million, is playing on the scepticism and distrust.

Mr Dotcom is also the man who provided Mr Banks with his political donations.

Morally, Mr Cunliffe should resign as soon as possible, but unless someone taps him on the shoulder to take over the poisoned chalice which is the leadership of Labour, he seems likely to stay on and ride out the controversy until the September 20 election.

It seems the actions of two wealthy men - Messrs Liu and Dotcom - may yet have more influence on this year's election than any aspiring MP could hope to exert.