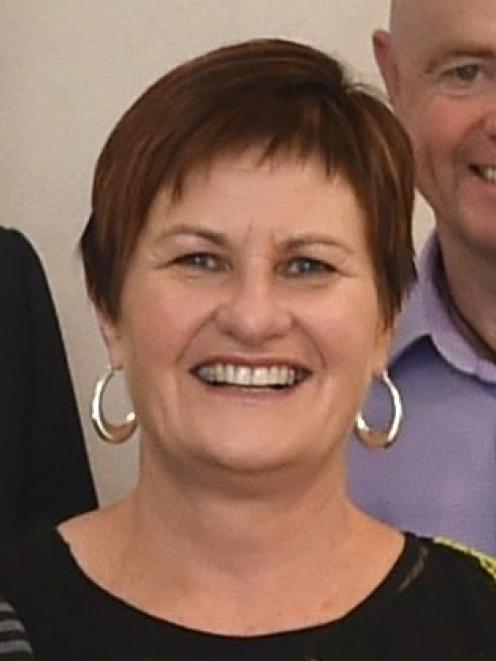 Shelley Wilde.
There is, rightly, a significant focus placed in our schools on the safety of the children attending them each day.

They are our taonga, our future, and they have a right to get a quality education while being kept perfectly safe from harm.

What, though, of the teachers? When does their safety become a greater focus for an education system that has become adept at heaping extra responsibilities on teachers — usually in the form of more paperwork — but has perhaps let its guard down when it comes to protecting them?

There were some worrying numbers that emerged from a recent five-week survey of staff at 15 Otago schools concerning the incidences of abuse.

More than 200 physical and verbal attacks on staff were recorded in the period. They included 35 instances of striking, 15 of punching, and 15 of using an object as a weapon. Thirty-two teachers reported two or more incidents in a week, and 11 reported three or more.

There is no suggestion Otago is a more unsafe place for teachers than other regions. Nevertheless, these figures are cause for concern for anyone who cares about the welfare of staff at our schools.

This survey follows the 2019 report from the Council for Educational Research that showed no less than 24% of teachers in New Zealand had felt unsafe in their classrooms in the previous year.

That number seems high enough but is really put into perspective by the fact it had doubled, up from 12%, on the survey done just three years earlier. Also part of that 2019 survey was the discovery 25% of teachers regularly experienced serious disruption from children in the classroom, up from 17% in 2016.

This recent survey centred on primary schools — just one of the 15 was a secondary school — and there has to be some recognition there that primary children are "operating in the emotional part of their brain" and "not actually thinking logically", as Otago Primary Principals’ Association president Shelley Wilde told RNZ.

Underlying issues at home are obviously also factors in younger children lashing out in the classroom.

These are themes that have bolstered teachers’ bid to get clearer rules around their right to use force to restrain pupils who are causing danger.

The Government has proposed a small tweak to the law to extend teachers’ rights to use force to situations where they fear a child will cause emotional distress, not just physical harm.

The Principals’ Federation still argues the law is not clear, and that good teachers may find themselves in the gun for relatively trivial physical contact deemed necessary to keep pupils and teachers safe.

Schools should unquestionably be safe havens for both children and the teachers who work hard to make their years of education productive and rich. 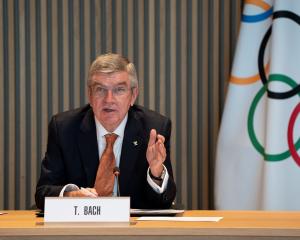