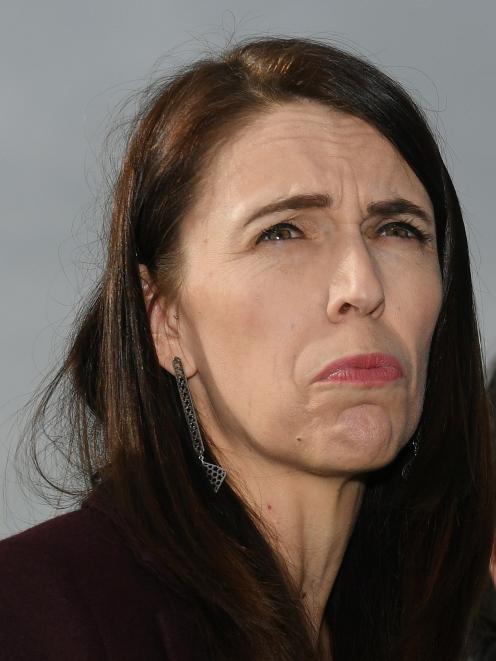 While no-one should deny the sincerity of anti-abortion campaigners, they and the conservative judges have wrecked 50 years of progress.

The justices decided the Constitution did not, as Roe v Wade had established, give women the liberty and autonomy to be free from excessive government restriction. Instead, states themselves had the right to decide on abortion policies.

"Trigger law" changes in the South and Midwest are immediate across many states. Abortion care has ceased immediately in eight. More are about to follow. Both reproductive and privacy rights are being destroyed.

"Pro-life" advocates have mobilised to cement their victory across numerous fronts. Others are fighting back to prevent further advances and entrench remaining rights in key states. Messy battles will be fought across the more-than-ever divided United States in the coming months and years.

As usual, the poor, the young, the vulnerable and the less educated will suffer. How will they manage to find access and travel to another state? There are even proposals for prohibiting posted abortion pills, and plans that anyone who helps someone else procure an abortion in any way could be sued.

If you believe that every foetus before it is viable is human life that must not be "killed", other matters are secondary. How ironic that Mr Trump, in a previous incarnation, was pro-abortion.

New Zealand, after the battles from the 1970s, developed a type of Clayton’s abortion rights. The approval of two medical practitioners was required to go ahead. In 2020, by a conscience vote of 68 to 51, Parliament decided a woman who is not more than 20 weeks pregnant may seek an abortion from a single health practitioner.

Abortion became a health issue and not a potential criminal matter.

There has been alarm in some quarters in the past few days that New Zealand could go backwards. After all, that last conscience vote was not overwhelming, and the leader of the National Party, Christopher Luxon, has personal anti-abortion views.

Some view with suspicion his assurances abortion laws and funding support are settled and would not be relitigated or revisited under a National government.

But such are the stakes and the anxiety that there is concern some future Parliament with a different balance might take a different view. An anti-abortion Private Member’s Bill might be written and drawn in the ballot. It would be all on again.

Mr Luxon, however, is proving to be ever the pragmatist, so much so that a Facebook post from morally conservative MP Simon O’Connor, apparently enthusing about the US Supreme Court decision, was promptly taken down.

New Zealanders mostly supported the decriminalisation of abortion, 69.9% in a March 2019 Newshub poll. This is an issue with backing not just from so-called "progressives".

If anything, the majority in favour of what is now the status quo is likely to have increased. Even those who might feel a little uneasy about abortion are unlikely to join forces with any crusaders. Of course, vigilance should be maintained, just in case.

As Prime Minister Jacinda Ardern said: "When there are so many issues to tackle, so many challenges that face women and girls, we need progress, not to fight the same fights and move backwards."

She made the critical point that people are absolutely entitled to hold deep convictions. But those personal beliefs should never rob another from making their own decisions.

Interestingly, she will be aware there are social conservatives on this matter all around the country, including several in her caucus.