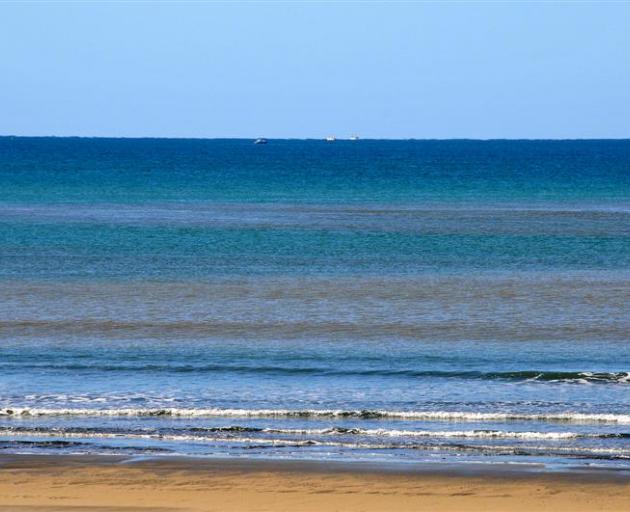 This summer, which began on December 1, is shaping as our worst since 2015 for drowning with 28 deaths to date. PHOTO: ODT FILES
When it comes to outdoor water activities, New Zealand has plenty to offer.

Lakes, rivers and oceans are plentiful so it is no surprise locals are attracted to boating, kayaking, swimming, surfing or fishing, particularly when the sweltering temperatures of summer finally arrive. But with those opportunities come danger and that has been only too evident in recent weeks.

This summer, which began on December 1, is shaping as our worst since 2015 for drowning with 28 deaths to date. Last summer 25 people died throughout the entire three-month period.

There were 20 deaths in December 2021 — twice the number of December 2020 — and included three on Boxing Day at North Island beaches. But the disturbing trend has shown no sign of relenting in the new year and already seven more people have died in the first week of January. On Sunday two men drowned while swimming in a stretch of the Manawatu River, near Awapuni. It was the same area where a 27-year-old woman and an 11-year-old girl drowned on December 31.

While drowning figures were naturally lower during Covid lockdown, it is thought recent lengthy lockdowns in parts of the North island could be contributing to the flurry of deaths. The much anticipated freedom may have encouraged people to try things they had not done before, overestimate their fitness or delay the servicing of diving equipment.

Common themes in the recent deaths have been people underestimating conditions and overestimating their ability.

Mr Gerrard acknowledged New Zealanders lived in a water environment, but said people needed to think seriously before they swam. Everyone should know their limits in water and be mindful of conditions, particularly at the beach. He urged people to follow the old water rule of, "in doubt, stay out’'.

For many years Water Safety New Zealand has bemoaned the lack of water safety education in New Zealand, particularly in schools. Our "she'll be right attitude" particularly among males has also done little to stem the drowning toll.

The closure of school swimming pools has made it increasingly difficult for schools to ensure water safety remains part of the curriculum. Many children do now not have the same access to pools and regular swimming lessons as they once did. Skyrocketing running costs and increased health and safety legislation has made the task of keeping pools open prohibitive.

Water Safety New Zealand research last year showed 3.2 million (85%) Kiwis visited the coast in the previous 12 months and almost half of them (48%) did so monthly. The problems arise when even a small percentage of those people get into the water underprepared.

While the South has been spared tragedy so far this year, there have been near misses.

On Monday two boats came unstuck on the Taieri Mouth bar, near Dunedin. No-one was injured but, given the area’s history, it was a stark reminder of how quickly disaster can occur.

Last week a camera was installed at Taieri Mouth to enable boats users to check on the safety of the bar. The publicly available feed allows people to view the bar in real time and make an "informed" decision about whether it was safe to cross.

But regular users of the area fear the camera could lead to inexperienced people taking on the bar and getting into difficulties. Again, it comes down to experience and making the right call.

On Saturday a young boy nearly drowned in Lake Wakatipu but was revived when given CPR by a man in the area.

The ballooning death rate should be a wake-up call for New Zealanders but drowning numbers will only reduce if people play a part through education and a change of behaviour and attitude.

A safer and more responsible approach to water safety is needed.