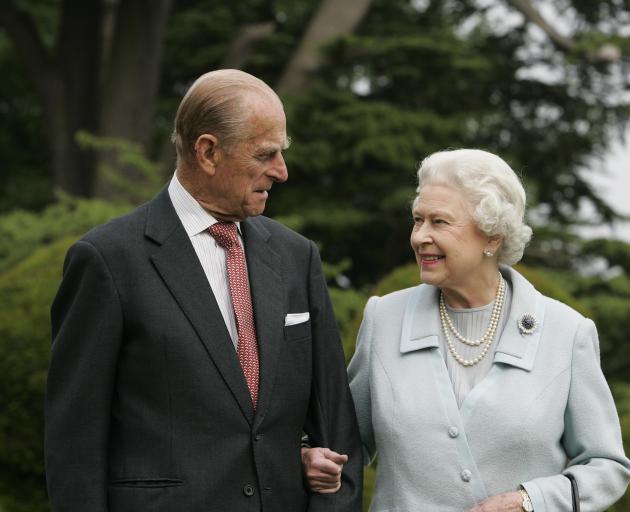 Prince Philip and Queen Elizabeth II on their diamond wedding anniversary in 2007. Photo: Getty Images
Two steps behind, but always right by her side.

He was her "liege man of life and limb and earthly worship" — something he pledged at her coronation.

He was her constant companion, her loyal servant, her husband of 73 years, her consort (the longest-serving in British history), her tireless offsider at countless public duties.

He was a hugely important part of her story.

The death of Prince Philip, the Duke of Edinburgh, at 99 brings to an end a long, remarkable and durable partnership, and robs Queen Elizabeth of her greatest supporter.

He was there for her greatest moments, and for her most difficult times, atop the throne that was thrust upon her unexpectedly early.

Indeed, Philip himself had to cope with assuming a subsidiary role to his wife much earlier in their marriage than they had expected, following the abdication of her uncle and early death of her father.

He embraced that role, not without frustration as he gave up his naval career and, effectively, his own identity, but also with the recognition that his wife needed his support to sustain the family legacy.

“There was no precedent,” he told the BBC in an interview to mark his 90th birthday.

“If I asked somebody, ‘What do you expect me to do?’, they all looked blank.”

He was a man of action, a legacy of a peripatetic childhood in which he had to develop a thick skin to survive, and he wasted no time in pursuing his own duties as well as supporting the Queen’s.

He was a patron of many causes, including the World Wildlife Fund, which he served as president for 15 years, delicately mixing his passion for the natural world with his love of hunting and fishing.

While he was comfortable with a gun in his hand or a horse beneath him while playing polo, he had an often-ignored intellectual side. He had a private art collection, and a massive library, and in 1966 founded St George’s House, Windsor, a centre for meetings between different faiths, and between clergy and scientists.

The duke was tough, manly, old-fashioned, and those attributes — combined with his ability to occasionally put his foot in his mouth while speaking — left him, perhaps unfairly, with a reputation for impatience, irascibility and rudeness. Better, the Daily Telegraph wrote at the weekend, to describe him as "decisive, direct, unbedazzled by grandeur, unpompous."

He is also credited with helping bring the monarchy into the modern world. He was the one who pushed for the Royal Family to allow television cameras into Buckingham Palace for a behind-the-scenes documentary in the 1960s, and he was a hands-on father decades before that became common practice.

He was a welcome sight in New Zealand, especially the South, during 10 royal visits, and many youngsters from this nation have been through the Duke of Edinburgh Award scheme, one of his greatest legacies.

So, as the flags are flown at half-mast, and the guns make their salute, and the world reflects on a life of duty, thoughts must now also turn to the Queen.

She will mourn the loss of her husband, but will hopefully be comforted by the esteem in which he was held by so many. Her Philip, her prince, has fulfilled his duty. 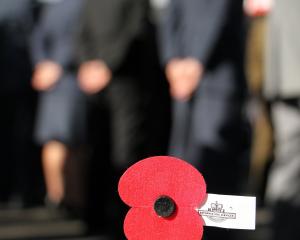