Foundations of Treaty rooted in Christianity

The Christian gospel provided the foundation for the Treaty of Waitangi, writes Ewen McQueen. 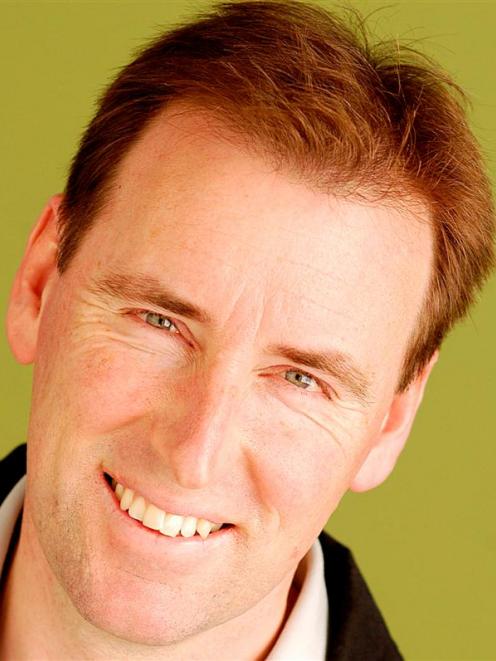 Ewen McQueen
It is said Waitangi is the cradle of the nation - the place where our founding Treaty established the sovereignty of the Crown in New Zealand and guaranteed protection of land and chieftainship for Maori. It is the place where two peoples became one nation. However, if Waitangi was the political birthplace of our nation, its spiritual cradle was Christianity.

This year celebrates the bicentenary of the coming of the gospel to New Zealand. It was 200 years ago on Christmas Day 1814 when the Rev Samuel Marsden came ashore at Rangihoua, across the bay from Waitangi, and preached the first Christian message in these islands. He spoke from the gospel of Luke, proclaiming ''glad tidings of great joy'' - Te Harinui.

The gospel message went on to have a major influence among Maori over the coming decades. It also played a critical role in the signing of the Treaty of Waitangi. As we come to celebrate Waitangi Day in this bicentenary year it is appropriate we reflect on how foundational Christianity was to the Treaty. Without it, it is unlikely our nation's founding document would have been signed.

The influence of Christianity in the story of our nation's birth was threefold. Firstly, it was ethical and spiritual impulse behind the Treaty proposal. The British had a track record of colonising with little regard for indigenous peoples. However, the influence of two key men in the Colonial Office in the 1830s saw our nation follow a different path.

Lord Glenelg, Secretary for the Colonies, and Sir James Stephen, Permanent Undersecretary, were both evangelical Christians. Their fathers had been MPs in Wilberforce's group that had ended the slave trade. Both also had connections to the Anglican Church Missionary Society (CMS) which had sent Rev Marsden and other missionaries to New Zealand.

Lord Glenelg and Sir James were committed to seeing Maori interests protected in the colonisation of New Zealand. In fact they initially opposed colonisation and wanted to see an independent Maori nation. 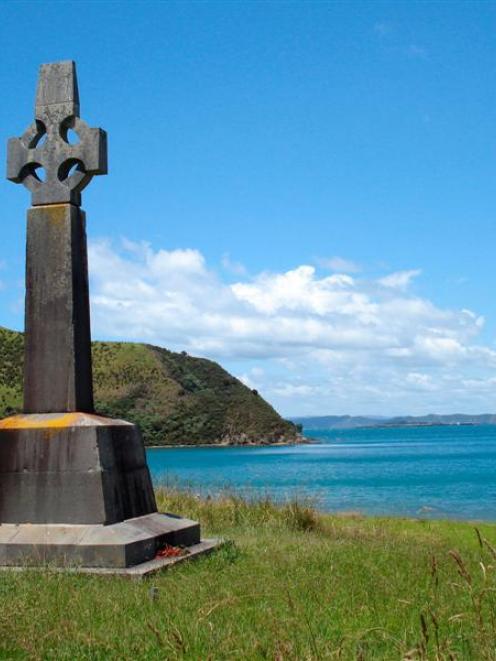 The Marsden Cross at Rangihoua. Photo supplied.
However, they eventually realised colonisation was a tide they could not hold back. Instead, they opted to try to establish British law as a restraint on land-grabbing colonists. Their influence resulted in Lieutenant-governor Captain William Hobson being dispatched with instructions to seek Crown sovereignty on the basis of the ''free and intelligent consent'' of Maori and to ensure their land and political rights were protected.

When Capt Hobson arrived in New Zealand in January 1840, his momentous task was facilitated by the presence of both Anglican and Wesleyan missionaries. These pioneers of the Christian faith in New Zealand had already been working among Maori for 25 years and provided the second critical factor for the successful execution of the Treaty. CMS mission leader Rev Henry Williams was the key protagonist.

Rev Williams was an ex-Royal Navy officer who had experienced the heat of battle. However, in New Zealand he had built a strong reputation as a peacemaker - often interposing himself directly into tribal conflicts with nothing but his bible and the huge mana he had earned among Maori.

Shortly, before Capt Hobson arrived, Rev Williams had returned to the Bay of Islands from Otaki. He had walked through bush, swamps and rivers, been paddled across Lake Taupo, and finally sailed from Tauranga to Paihia.

Despite his six-week journey, he immediately set to work assisting Capt Hobson. With his son, he translated the English draft into Maori. He then played a leading role in explaining the Treaty to the gathered chiefs and as an interpreter at the proceedings. Without Rev Williams' efforts and the support of his missionary colleagues, Capt Hobson would have struggled to get past first base.

The third influence Christianity had on the events at Waitangi came via Maori themselves. It is one thing for a treaty to be offered - but it also had to be agreed to. While there was vigorous debate among chiefs, their eventual agreement was built upon the foundations of faith established among Maori over the previous 25 years. While the spread of Christianity had been initially slow, by the 1830s the gospel was surging across New Zealand. Regular attendance at Anglican services was recorded at 30,000 and the Wesleyans also experienced major growth. As Michael King notes in his Penguin History of New Zealand, ''Te Atua, the God of the Bible, was on the move''.

When Capt Hobson arrived, Maori were positively predisposed to the offer he carried. They had already seen the benefits of Christianity - peace between tribes, liberty for slaves and stability that fostered prosperity. British law and government represented to them a further advance of ''Christian society''.

As Claudia Orange notes, many chiefs also understood the treaty in terms of a biblical covenant. These factors, plus the implicit trust they had in the missionaries who were advocating the treaty, were key in securing their agreement.

What happened in the years that followed is another story. Despite efforts by Rev Williams, and other missionaries like Octavius Hadfield and Thomas Grace, settler pressure for land prevailed.

The Treaty was dishonoured, injustice and war followed. Things are now being put right, and the focus is turning to our future. However, the seeds of the future are often in the past. This Waitangi Day, let us remember the spiritual roots of our nationhood. Te Harinui was the foundation of the Treaty.

- Ewen McQueen is an Auckland writer.