Free speech in NZ is already under threat 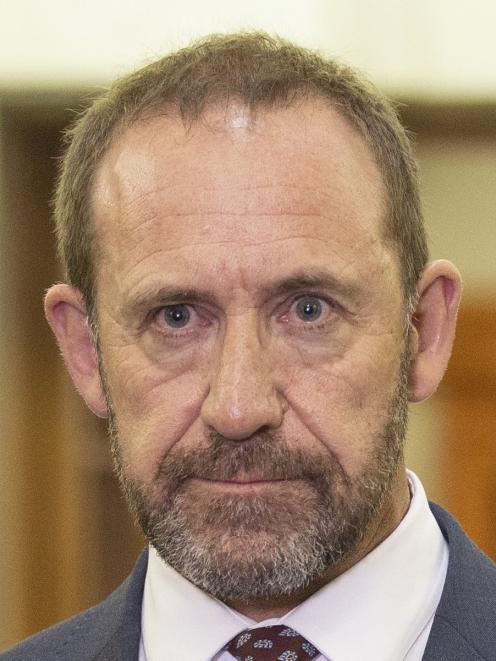