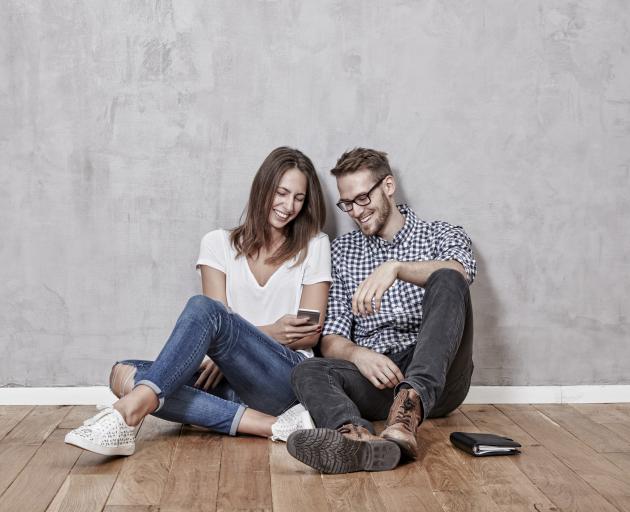 Memes are cross-cultural, yet at the same time, you have to be "in on the joke''. Photo: Getty Images
Change My Mind. Distracted Boyfriend. Exit 12. Tide Pods. Doge. Grumpy Cat.

Perhaps these words are meaningless to you. Perhaps they evoke memories of slightly humorous images you see as you scroll listlessly through your Facebook timeline, or browse the corners of Reddit. For me, these words are a source of great joy and mirth. You see, memes are a passion of mine - a veritable obsession, if you will.

I'm currently in the midst of essay stress, so I have deleted almost all of my social media accounts, and consequently, memes have temporarily disappeared from my life. I must admit that I am finding their absence difficult to deal with. Every day, I usually curate at least 20 memes and share them with my internet followers.

On the days when I'm too tired or busy to upload my collection, I am contacted by about 10 people, wondering if I'm OK, if I've been abducted, or have lost my phone. It's nice to know that I can bring joy to people in such a small and simple way.

For those who are confused by what I'm talking about, let me briefly explain. There are various definitions of the word ''meme'' but basically a meme is a humorous image, video or piece of text that is copied (frequently with slight variations) and spread rapidly over the internet. The word was coined by biologist Richard Dawkins and derives from the Greek word ''mimema'', which refers to something that is imitated.

The term ''meme'' was originally used in strictly academic terms, where it initiated a field of cultural study called ''memetics''. Over the last decade or so however, it has passed into common usage, and has become a catch-all term for a variety of entertaining images, jokes, short movies and sound clips circulating the internet. Like genes, the other subject of Dawkins' studies, memes have divided, mutated, replicated and spread far and wide.

First and foremost, I love memes because they bring great joy to my life. They are funny and relatable, and as an art form, memes are unmatched in their universality and originality.

Another beautiful element of meme culture is the fact that memes are so accessible to people. Anyone with an internet connection can access a meme, alter it, or create a new one.

Memes are cross-cultural, yet at the same time, you have to be ''in on the joke''. I've lost count of the number of times I've had to explain a meme to a bewildered older relative. I have met so many delightfully fascinating people through meme pages; my online community is diverse and multicultural, bonded over our love of memes.

Memes are also an important and entertaining form of free speech, enabling anyone to comment on anything they want. There are, of course, moral limitations to this - I am at times disgusted by the images I see online. Dark and offensive ''jokes'' may certainly be carried too far, and I am grateful for the ''report'' function on many websites.

But the satirical possibilities of memes know no bounds. Consider for instance the wave of uproarious memes unleashed after the first Trump-Clinton presidential debate in 2016. The way Trump hovered ominously behind Clinton, his small little hands clutching the chair in barely repressed rage made great fodder for a glorious array of memes making light of the situation.

Local meme pages, such as ''Otago Uni Memes for Couch Burning Teens'' and my personal favourite, ''The Memeing Spires of Oxford'' help create and reinforce a sense of community among university students. They can also be a place for people to air grievances, or satirise particular aspects of the university curriculum, for example.

Marketing consultants are beginning to realise the usefulness of memes in attracting millennial buyers. This in itself is entertaining, and often cringeworthy. But when used correctly, with nuance and insight, memes can be a formidable tool in a digital marketer's inventory.

My parents and their friends connect over the sharing of Bible verses or a decently baked lasagna. I connect with my friends over memes. Indeed, I consider a true and worthwhile friendship to be one that involves a shared sense of humour, the ability to laugh at each other or to make eye-contact across a crowded room when someone does something ridiculous and you can't help but stifle a giggle. If I can connect with a new person over a meme, I know that a beautiful friendship is in the offing.

When I was preparing for my interview for the Rhodes scholarship, I wondered how exactly I would answer if they asked me about my hobbies and interests.

Would I hide behind my socially accepted hobbies of painting, playing the piano and hiking? Or would I be brutally honest and reveal that I spend at least half an hour giggling over silly little pictures on my phone and computer? Would they think I was silly and frivolous, a time-waster or just another millennial glued to my phone screen?

I needn't have worried; they did not ask me this question in my final interview. But a few weeks ago, I was asked to be a social media ambassador for Rhodes House.

I'm expected to blog, to share selfies with the hashtags ''#RhodesScholar'' ''#Oxford'' and ''#RhodesTrust'' and to have an active and impressive online presence. Little do they know that I'm already dreaming up all the memes I can make. 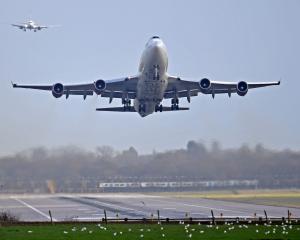 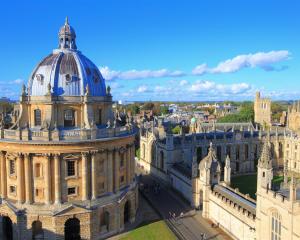