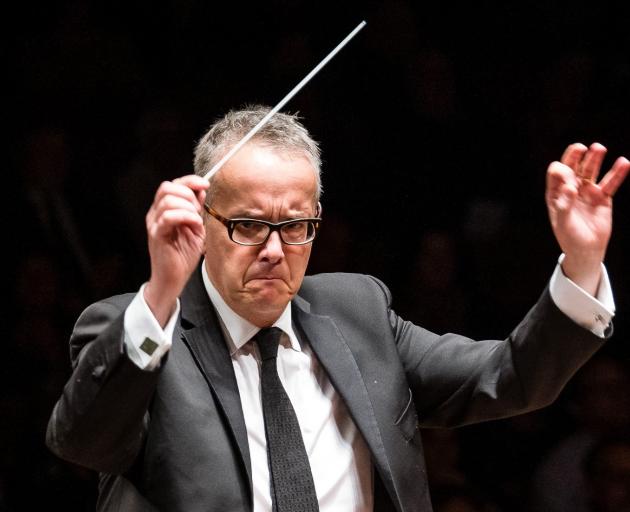 They propose to cease broadcasting RNZ Concert on FM (in order to free up slots), and move over to AM, and streaming services. Concert is to become an automated station online and on AM unless Parliament is in session.

They have proposed that the Concert broadcast be largely automated, delivered by a skeletal crew. What they propose appears to be very similar to a constantly evolving Spotify playlist.

Gone will be the in-depth shows that showcased New Zealand art music, and its practitioners. Twenty jobs have been disestablished, including just about everyone at Concert.

High culture is not for everyone. It can be confronting. It can require deep thinking. It often speaks to profound ideas. Mostly, it is a part of our culture that demands education, and an interest in modes of expression that are out of the mainstream.

High culture has always only appealed to a small percentage of the population. It has always skewed towards a demographic that is older.

Does this mean that it has no place in our culture?

Does this mean that it does not contribute to what it means to be a member of society? Does it mean that it has not had a part in defining us, or the time in which we live?

Recorded music allows for the wide dissemination of music, and thanks in the past to radio, it has proven to be a vital voice in the dialogue around the form.

One of the triumphs of Helen Clark’s government was the use of tactics that encouraged radio stations to impose a quota of local music upon themselves. The result was a vibrant renaissance in the popular music of New Zealand, which allowed a significant part of our culture to be celebrated.

Art music is different. Like public galleries, and museums, the smaller percentage of the population that has an interest in the art form means that our public galleries, museums, orchestras, and our Art Music radio station has required support.

I would like to think that the support for Concert came not because of demographics, but because of an obligation to protect that which makes us New Zealanders. The art music of New Zealand contributes to the culture of the country, and gives voice to profound ideas.

Listening to RNZ executives Paul Thompson and Willy Macalister speaking to their plans was disturbing.

It is difficult to countenance destroying the voice and centre of the dialogue around New Zealand art music, when the numbers of Concert are so strong — an audience of 170,000 people.

I found their attempts to underplay the numbers, by speaking of "unique visitors" (that is, listeners to RNZ Concert who only listen to that station, and who do not overlap with RNZ National) as sophic in the extreme.

They also invoke the charter of Radio NZ, and its attendant mission to support New Zealand composition and performance, and then falsely underplay the huge role that Concert has contributed to the dialogue. If any radio station fulfils the role, it is Concert.

Also, think about the idea of an 18-35 demographic. I would argue this is the most transitional period in life, and what people might like at the age of 18 is highly unlikely to be the same things enjoyed at 25, 30, or 35.

And then what happens after this arbitrary demographic become older?

Has thought been given to where their musical interests may gravitate?

For centuries, older people have embraced art music. This is a trend that is solid, and why art music has not and will not die out as Paul Thompson and Willy Macalister suggest. It is a complete misreading of the demographic trends in New Zealand (and every other Western society), that point to an ageing society.

Now, should there be more public radio in New Zealand? Of course! I would absolutely be a staunch supporter of that proposition, but to destroy that which is already a success, and a vital part of our very culture, feels a bit like throwing the baby out with the bathwater.

There is also a matter of destroying something that clearly has significant support, and in turn supports an entire segment of our high culture.

There is also the matter of the market, and the question of whether New Zealand content from genres other than Art Music are already being served. I would suggest that they are.

I mentioned the quotas of New Zealand popular music that were gently imposed upon NZ Radio stations, and its attendant success.

It was a masterful example of supporting the culture in a cost-effective manner, that was embraced by commercial interests.

How on Earth is the complete opposite of this faith and support shown to the unique culture of the country happening now?