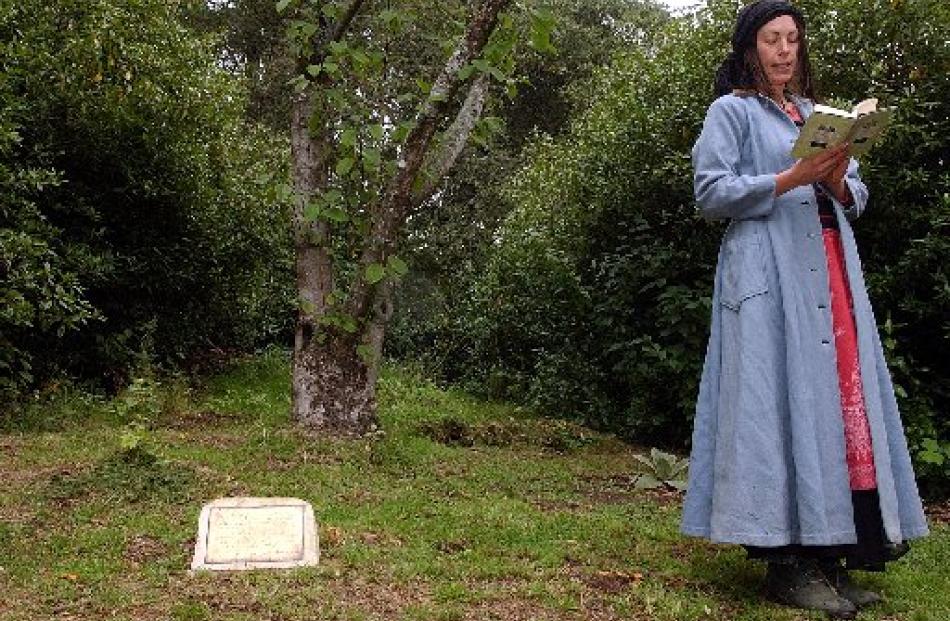 Juliet Novena Sorrel reads from a Janet Frame novel at the unveiling of a memorial plaque at the Truby King reserve in Seacliff in March 2004. Photo from ODT files.

I should have written my article while in Seacliff. Although it was only a few days ago, it's difficult - from here in noisy North Dunedin- to recall the stillness, the seaside scent, the sunlit leaves of chestnut trees (are they of the edible variety?).

In an abnormal situation of semi-organisation, this column's topic was planned well before "writing day" (yesterday): Seacliff - revisited. (Many thanks to some open-hearted readers.)

However, the limited word-space before my flashing cursor is not enough. In fact, it's far from enough (despite the smallness of the settlement) to provide any thorough reflection upon this keenly kept secret just north of here.

Dunedin's clever like that, isn't she? Just when you think you're getting to know your way around, she'll unexpectedly reveal an underground auditorium; an amazing bookshop beneath a house on the Peninsula (yes, that's you, Vintage Books); uncountable tracks among the hills and valleys which - by night - are alight with glittering glow-worm stars; chattering cockatoos; yet another art gallery, church, cafe; Seacliff.

Within Seacliff alone are enough beauties and mysteries to warrant years of exploration, and a book (at least) of recorded observances.

Nevertheless, it couldn't be done without the aid of the people who live there.

Were it not for my generous guides, Janet Frame's tree would have eluded me, as would have the stone cross at the bottom of the garden, and the kidney-shaped pool tucked deep within the Enchanted Forest.

Yes, the Enchanted Forest. What was to be expected of such a place? Perhaps roots of relish sweet, honey wild, manna dew, of an elfin grot. One friend, upon hearing this, offered advice: "If they offer you Turkish Delight, decline! That's how they got Edmund."

The garden is indeed enchanted, but - as one local professed - in a "good way." The reserve is only a backdrop, however, for the vibrant villageof Seacliff itself. The houses are tightly knit and so, it seems, are the people. Perhaps it's this proximity which inspires such collective passionate pride, and fosters sucha sense of community.

Despite being so close (distance-wise) to Dunedin, it still does seemfar enough away to be a holiday destination; with dramatic coastal views, expanses of surrounding greenness, and peacefulness unperturbed by the comings and goings of the city life over the hill.

Katie Kenny studies English at the University of Otago.

Away out in to the big world, by degrees 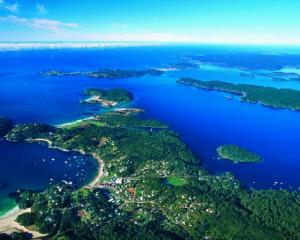 Post-exam boots made for walking

On finishing exams and personal growth 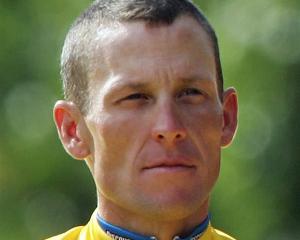 Welcome future but respect lessons of past

Cultural maturity at risk of dissipating

Too busy to exercise, so we're lazy? Come on!