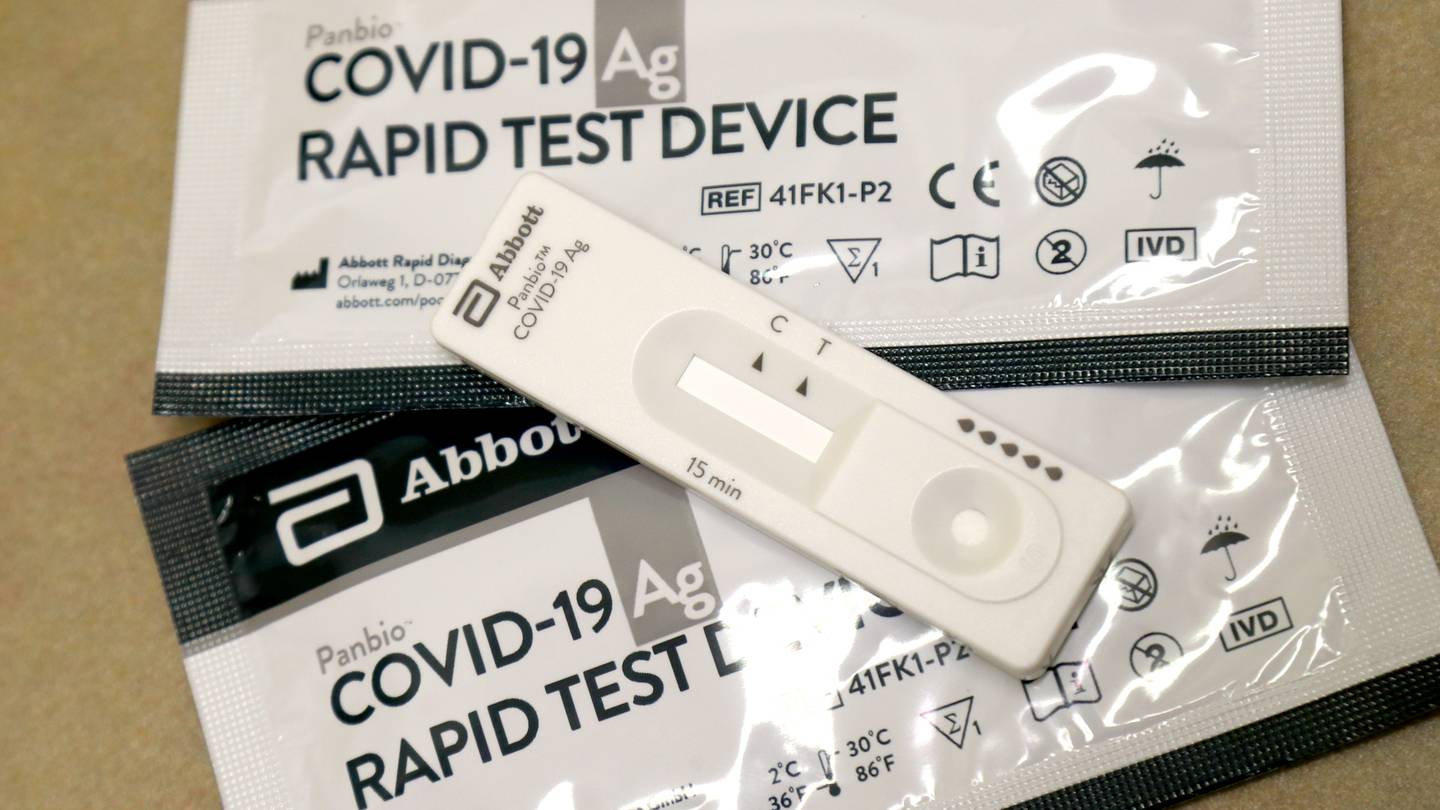 The Government has placed an order for a further 20 million rapid antigen tests. Photo / NZME
By Sir Ian Taylor

When I wrote my first open letter to the Prime Minister in September last year, I suggested it was time to look at the reserves sitting on the bench of our Team of 5 million to see what they could bring to her Covid response.

At the time, we led the world in our response to Covid, but this was not a time to sit on our laurels because we were already beginning to see that Covid not only attacked the health of our people, it was also starting to attack the economic engine that funded the team.

The estimated $8 billion cost to Auckland of the last ‘‘short sharp lockdown’’ simply reaffirmed that fact. It was time to bring players off the bench. The position I took was always apolitical. We were where we were, but we needed to start talking to each other, working alongside each other, respecting each other's views, coming together for the benefit of the country. 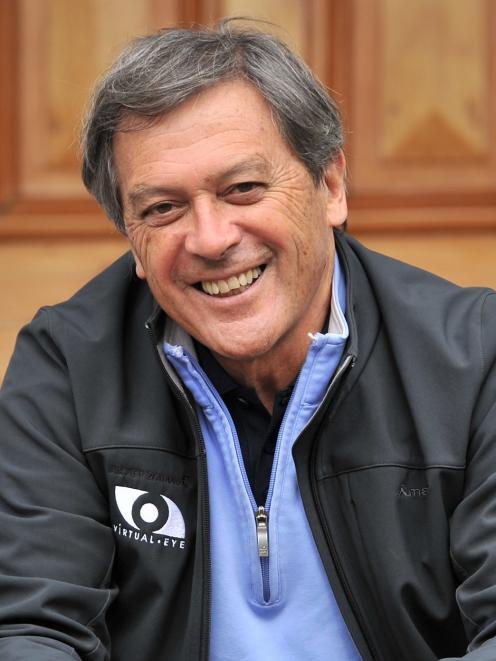 Sir Ian Taylor. Photo: ODT files
We needed to replace fear with hope, and we needed to do what Kiwis do best. Think outside the box, trust each other and make things happen.

I have seen that in full swing over the past week.

Businesses had argued for months about the importance of rapid antigen tests as one of the tools to help keep businesses operating once Covid began to spread across the country. But, as has been the case on so many fronts now in our Covid response, we have lagged behind the rest of the world in approving the use of rapid antigen tests and even further behind in finding reliable sources.

And so it was that when our Government finally recognised the importance these tests would play in keeping our businesses operating during an outbreak, the US government had already moved to make rapid antigen testing its number one priority in its Covid response which meant that, just as we had seen with vaccines, our little country at the bottom of the world faced the prospect of having to take whatever we could get, at whatever price we were being charged.

And up to last week that meant that the only immediate source the Government could find was what businesses had already ordered themselves and, no matter what language you choose to use, those supplies were requisitioned by the MOH (Ministry of Health).

The irony of all of this was that for more than two months there was an offer on their table from a company called Kudu Spectrum to deliver 1 million tests every 10 days with offers of up to 30 million delivered in six weeks. The offer also sat between 50 and 60 per cent below what the Government, and businesses who were lucky enough to find a source, were being charged at the time.

A week ago, working alongside the lawyer representing Kudu Spectrum and business leaders like Don Braid at Mainfreight, I finally got through to the MOH and within a day the first order for 5 million was placed.

In the space of 24 hours, Don had brought together 26 businesses with enough clout to order a further 1.1 million to keep key industries running. He then worked with Greg Foran at Air New Zealand to arrange the transport of the tests to New Zealand.

Today I heard that the Government has placed an order for a further 20 million. If they had moved eight weeks ago when the offer was first made, those supplies would be here already.

Just to place all of this in context, I forwarded the contact details provided to me by the Kudu Spectrum lawyer to Dr Bloomfield last Friday morning. That's exactly one week ago. The encouraging thing about that is it reaffirmed something I did know from past experience. There are officials buried inside government who do want to make a difference and just need to be given the freedom to act.

If ever there was an example of what I meant last September when I urged the PM to start looking to the bench for help, this was surely it. And it gets better.

Over the past 24 hours I have been inundated by small businesses, like a fashion shop here in Dunedin, which simply has no idea where they can find rapid antigen tests to protect their staff. The big companies that can afford the upfront costs of buying the test have been taken care of, but what about the small companies?

At 7.30 this morning I broached that question with Don Braid. I explained that we had to find someone of scale who could pay the upfront fees to bring supplies in to service the small businesses that currently have nowhere to go. And we needed that someone to agree that this was in the interest of all New Zealanders so it could not be a profit-making exercise. By 8.30am he had put me in touch with Chris Quin, CEO of Foodstuffs North Island.

Foodstuffs was one of the early business adopters of RATs and they were key to helping to keep their teams safe and ensuring food was on their shelves through the last lockdown. They were one of the first companies to take advantage of this latest offer to bring in their own supplies, but he agreed that something needed to be done for smaller companies and asked what I had in mind. I told him that we needed an organisation that had a country-wide distribution that was prepared to bring in RATs through the Kudu Spectrum supply chain and was prepared to deliver those to businesses, basically at cost.

As I was asking this, I was reminded of a couple of tag lines that I hadn't heard for a while. ‘‘Be kind - we are all in this together.’’

Chris asked me to give him 24 hours to consult with his board and the South Island Foodstuffs Co-Op. Three hours later he was back to share with me Foodstuffs' offer, approved by both of the Co-operatives.

‘‘We believe collaboration is key to getting NZ through Omicron - so we are committing to join the effort to provide mass distribution of these critical tests to business, organisations and consumers as stock is available. We know these tests will make the difference to how we all get through this together and will supply the tests at cost to ensure everyone can access them.’’

All of this was put in place by a major business organisation in just three hours.

Now all they need the Government to do is give them approval to wholesale and retail the test, at cost, and work with them to get sufficient supply because at this stage the government does not allow it.

Once they have clearance to do that, the plan is to grow the relationships that have been established, by business people talking to each other, over the past 48 hours. The RAT market is one under enormous demand globally. That we are even in the position to have these discussions is remarkable.

That's what the bench can do Prime Minister: Let's do this.

• Sir Ian Taylor is the founder and managing director of Animation Research. He was named the 2019 New Zealand Innovator of the Year and in 2020 was awarded the Deloitte Top 200 Visionary Leader. His next column will outline another plan that business has put in front of the Government to help accelerate safe self-isolation.