Sir Ian wrote to the Otago Daily Times and we sought a response from the mayor.

In the public section of a recent council meeting, a motion regarding the NZ Sports Hall of Fame was used by the mayor to question my motives regarding the ad I took out in the Otago Daily Times last month.

The reason I took out the ad was because I had been called a liar in a public forum controlled by a person who blocked me from replying to that accusation by banning me from the site and leaving the accusation in full view. When I add a public attack like this to a text I received from David Benson-Pope warning me to back off my criticism of the mayor, I decided to respond to such bullying in the only way I could. I paid for the right to put my case forward.

I note that the only point raised about the ad at the public council meeting was my questioning of why a councillor [Marie Laufiso] who was not to be at the meeting could not have cast a vote electronically or recorded an abstaining vote. I accept the councillor had legitimate reasons for not being present and I apologise unreservedly for any hurt I caused her in these circumstances. But because the fact that I didn’t know one councillor was absent from the meeting was the reason I had been called a liar, that point was critical to my response.

At the meeting the mayor used his position to take an underhanded swipe at my reputation, claiming that I took out the ad because I had deep pockets. For his information, my salary is less than his and I have never taken dividends from the company in over 30 years because, as anyone knows who has run a business, the most important thing you need to do to grow it, is to keep reinvesting in it.

Taking the decision to run a global business from Dunedin makes that even harder. If he had ever taken the time to visit us he would be able to see the level of investment that has required.

Given that the mayor has used his public platform to question my ethics, I will now ask him, through your paper, if it was true that a statement was made by a councillor in the closed meeting questioning my ability to deliver anything I promised and, if so, what that statement was.

I have requested a record of any comments made about me in the closed door meeting but that had been declined on the basis of confidentiality. I accept there is a question of representatives being able to speak freely in closed door session, but that is a privilege that should be treated with the utmost respect. It should not give anyone the right to impinge the reputation of someone who cannot defend his or her position and that privilege should never be used to say something about a person that you would not repeat in public.

I await the mayor’s response. If he says no such comment was made I will accept him at his word. 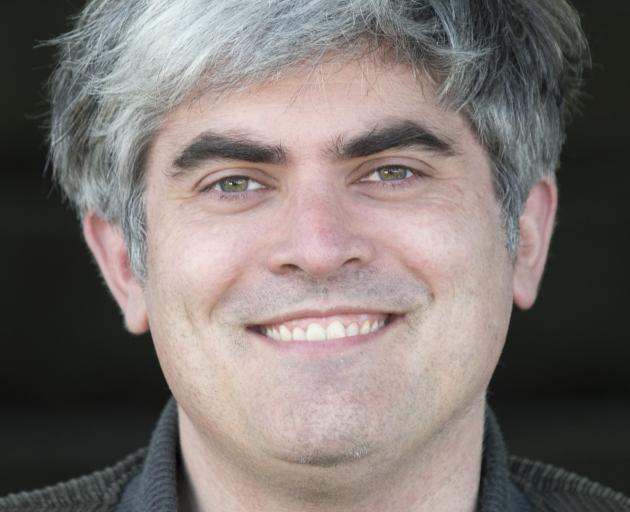 In his paid advertisement, Sir Ian wrote: ‘‘I had assumed, incorrectly it appears, that councillors paid by our rates, would take voting seriously enough to either turn up to vote, or at least ensure their absent vote was recorded.’’

Leaving aside the lack of understanding of our processes — there is no allowance for voting in absentia — it was an extraordinary attack on the integrity of an elected member.

That Cr Laufiso then had to publicly explain her absence, grieving the loss of a close friend and supporting a neighbourhood in mourning, added further embarrassment.

It’s heartening to read that he has acknowledged the hurt he has caused, but for the above apology to be unreserved it would need to be one sentence shorter.