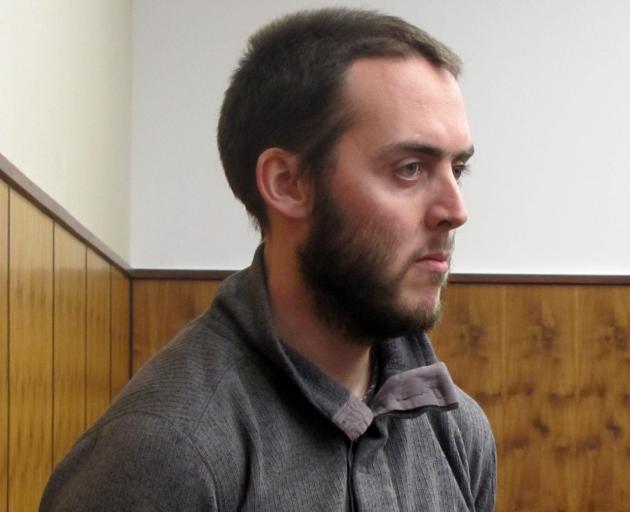 Geordy Peter Brian Johnstone. Photo: Staff photographer
An Alexandra man convicted of a slew of possession of pornography charges has been sent to prison for more than three years.

They included a representative charge of possessing 5681 images and videos of children in sexualised situations, knowing or having reasonable cause to believe that the publication was objectionable, between December 23, 2017 and February 7, 2019.

All the offending took place in Roxburgh and the images were on Johnstone's desktop computer and iPhone.

Judge Smith said the depravity of the offending was high, and Johnstone had no "significant insight" into his offending or consideration for the victims in the images.

All the charges were laid under the Film, Videos and Publications Classification Act and had a maximum penalty of 10 years' imprisonment or a $50,000 fine.