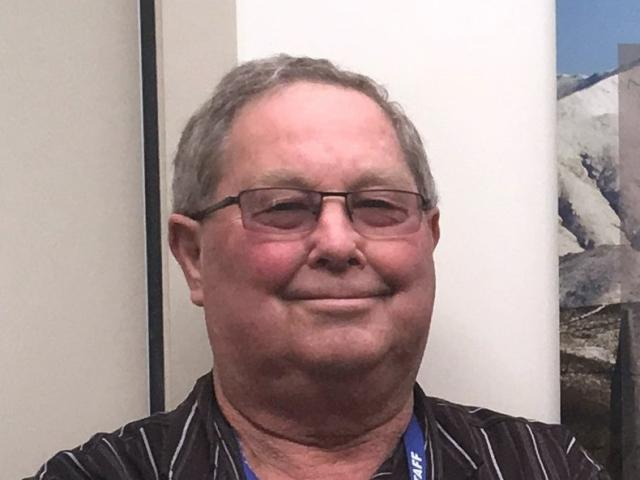 It follows a possible misunderstanding between mothers and health professionals in the Maniototo, where it was thought vaccinations for children under the age of 15 months was being discouraged.

Maniototo Health Services Ltd general manager Geoff Foster reiterated advice for parents after the Ranfurly hospital followed protocol provided by the Ministry of Health recommending all children receive their scheduled vaccines on time, firstly at 15 months and then at 4 years.

''Outside of this, children are referred to their GP and the decision to vaccinate or not lies with the parents and GP.

''The reason is babies have some form of natural immunity when they're first born, which fades away through that first year. We're certainly not saying don't vaccinate people.''

The Southern District Health Board has issued a reminder that the immunisation schedule for the Southern region differs from Ministry of Health advice aimed at the Auckland region.

Southern DHB medical officer of health Dr Susan Jack said the standard immunisation schedule remained the priority for vaccination in the southern districts, which was different from Ministry of Health advice by which children in Auckland can get MMR1 at 12 months.

''This [advice] is not the case in our region at this stage.''

When asked if there was potential for miscommunication about the current immunisation policies, the Southern DHB said it were doing its best to communicate as clearly as possible about prioritisation in the Southern DHB.