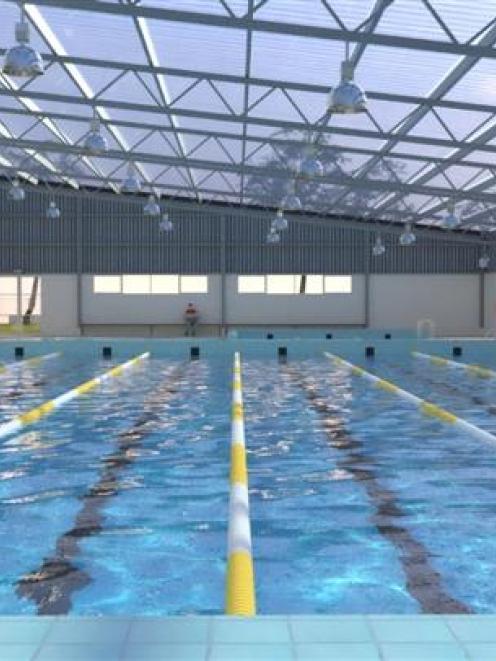 An artist's impression of the proposed Splash Out Tuapeka Aquatic Centre in Lawrence.
The Lawrence community could be splashing out $1.9 million on a new swimming pool.

Chairman of the Splash Out Tuapeka Aquatic Centre working party Paul Eason said a meeting on Monday night to discuss the pool's design and costs attracted support from about 80 people.

This represented a good cross-section of the community, he said.

He believed the Lawrence swimming pool was built about 1938.

It "leaked an awful lot", he said.

This meant it was constantly being refilled, which lowered the water temperature.

It had been unanimously decided at the first public swimming pool meeting in May last year the community would look into building a new swimming complex.

The Lawrence Area School board had already given its approval for the new pool to be at the top of the school grounds, Mr Eason said.

A geotechnic report had been completed, and the ground in the proposed site had passed the criteria.

"A good selection of young people came and told us they want a diving board, and so we are looking into deepening one end of the pool," he said.

In addition to the diving board, the swimming pool complex will include a gymnasium.

Mr Eason said the costs of building were expected to be about $1.9 million.

Fundraising would begin in spectacular style with a Bavarian Beer Festival in Lawrence on October 3.

The Lawrence Lions Club, which is 40 years old this year, had already pledged $40,000 and the Clutha District Council had included the project in its long-term plan.

The Lawrence community needed to raise more than $600,000, which Mr Eason believed it was more than capable of achieving. 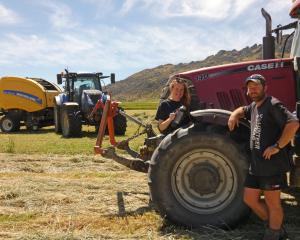 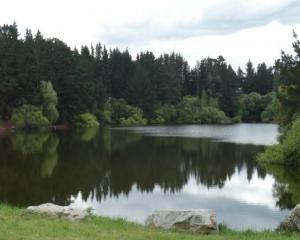 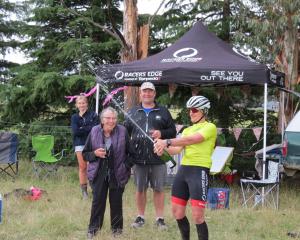 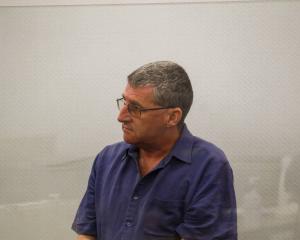 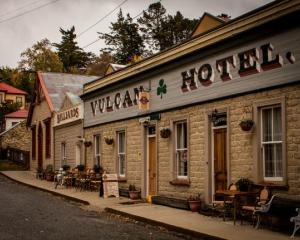