0 Comments
The outdoor curlers who compete in the Idaburn Trophy at the IceInline rink at Alexandra respect the game’s traditions.

Apart from the long history of the sport, there was an understanding called "the spirit of curling", New Zealand Curling past president Graham Sinnamon said.

A lot of sports could learn from how curling was played, in that teams appreciated the skills of their opponents.

Mr Sinnamon said indoor and outdoor curling were very different games, and the outdoor game dated back to the 1880s, when miners from Scotland and Ireland were looking for something to do in the Central Otago winters.

"Curling in New Zealand goes back to the 1880s but this trophy has only existed since 1984," he said.

The trophy, which was played for yesterday, pits curlers from Naseby and Idaburn against each other.

They compete outdoors on ice Mr Sinnamon said was not as predictable as that found indoors. 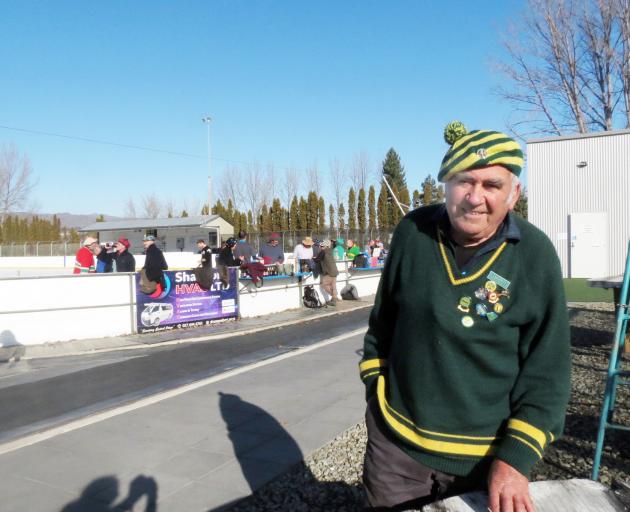 Nobody knew what would happen on the day, he said.

"Amongst all the banter, they say if you can’t curl with skill, curl with luck."

Jock Davis, of Lowburn, has been curling for about 45 years after being lured into the sport because the dam his local team played on was on his family farm.

He holds the title of M’Lord of New Zealand Curling and said his responsibility was to ensure the players stuck to the traditions of the game.

A curler would never do anything to make their opponent do a bad shot, he said.

"It’s something that other sports and the Government could learn from."

The Idaburn team took home the trophy, but nobody felt they had lost.