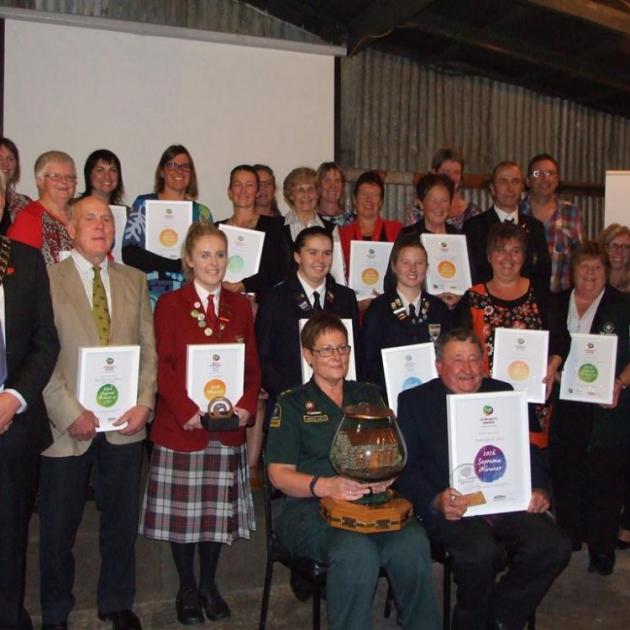 St John Roxburgh was named the supreme award winner at the Trustpower Central Otago District Community Awards, at a function near Clyde celebrating the work of volunteers.

The group won $1500 prizemoney and will also represent the district at the national final of the awards, being staged in the Rotorua district in March next year.

seven days a week for the area from Shingle Creek to Beaumont and the Knobbies to Moa Flat.

‘‘With not one single paid employee in this operation, these volunteers provide emergency medical care for everyone in their community and the travelling public, with qualifications and skills equal to those in much larger areas,'' she said.

All the volunteers were also in paid employment, so it was ‘‘a huge effort'' to have two crew on at all times.

The group ran first-aid courses in the community at discounted prices to encourage as many people as possible to learn lifesaving skills and gain workplace first-aid qualifications.

It also ran the Penguins programme for children aged between 6 and 9, teaching basic first-aid skills.

There were 12 youth members in the next group, aged 9-18, who were working their way through the preliminary levels towards the Grand Prior Award. The category winners and runners-up were.-