By Laura Smith
0 Comments
The devastating effects of last week’s storm were made clear to the Prime Minister yesterday after the Civil Defence Minister visited Fiordland.

Peeni Henare spent several hours travelling over the natural landscape — his mission to gain an understanding of the storm effects and report back to Prime Minister Jacinda Ardern when she arrived in Southland in the afternoon.

"We flew over the road towards Milford. We surveyed a lot of the damage and it’s encouraging to see so much heavy machinery there already working to deal with it to get the place open. But the reality is, there is a lot of work in front of them." 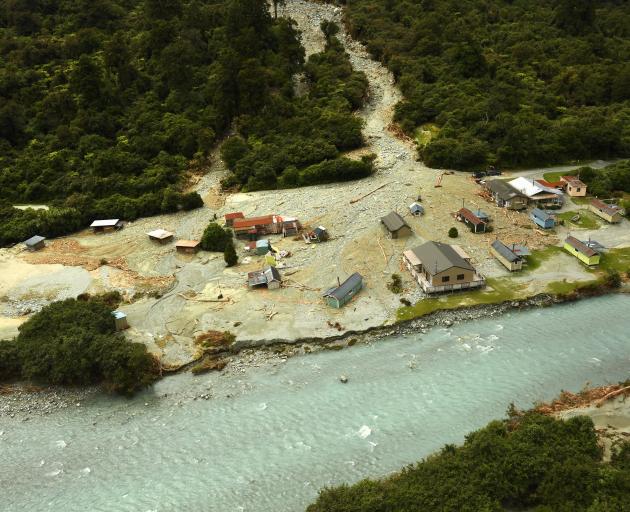 Gunn’s Camp before (below) and after last week’s storm. PHOTOS: STEPHEN JAQUIERY
Part of the tour took Mr Henare over Gunn’s Camp in the Hollyford Valley, which had been devastated by rubble, debris and water.

Hollyford Museum Charitable Trust chairman Ebel Kremer posted to social media this week to say he had been taken into the camp and was able to retrieve some "important stuff" and "had the insurance man to look over the camp".

The Department of Conservation had staff make on-the-ground assessments this week on tracks and structures, planning repairs and supporting the tourism industry.

While many businesses in Fiordland had managed to adapt to provide for visitors, others were not so lucky. Mr Henare said the impacts had been mixed.

"I think over the next week or so, or possibly longer, we might get a better picture of exactly what the impact might be for those businesses."

A single-lane route to Milford was expected to be open by the end of the weekend for four-wheel-drive vehicles to provide access to essential services.

This would be good news for tourism operators now relying , on fly-cruise-fly bookings, as the road would open to tour buses soon. 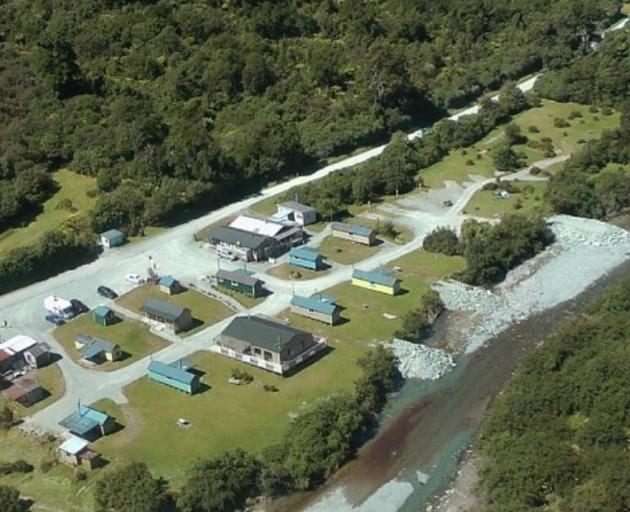 However, this would depend on how bad the weather was.

A storm was expected to hit the South over the weekend.

"It is expected to be just to the West of Fiordland sometime on Sunday, but then there is quite a bit of uncertainty where it is going to go from there."

He said warnings and watches were likely to be be issued today.

Heavy falls of rain and severe gales were possible for Westland, Fiordland and Southland on Sunday.