The fund will be used to help local government upgrade drinking, waste and stormwater infrastructure across New Zealand. Photo: Stephen Jaquiery
Otago and Southland councils could be in line for more than $60 million in Government three waters stimulus and reform funding.

This afternoon the Government outlined how the $761 million funding it announced last month would be doled out on a regional basis.

The fund will be used to help local government upgrade drinking, waste and stormwater infrastructure across New Zealand.

Local Government Minister Nanaia Mahuta said councils had until August 31 to opt in to the programme by signing a memorandum of understanding with the Crown.

From then the councils in each region had until September 30 to decide how to distribute the regional funds.

‘‘The regional allocation component is to encourage councils to collaborate with each other,’’ she said.

‘‘I have taken on board the recommendation of the steering group who have suggested greater clarity in the event that those conversations are premature but want to start the stimulus investment and reform approach.’

Up for grabs in Otago is $41.2 million, a Government statement says. In Southland, there is $22.31 million on the table. 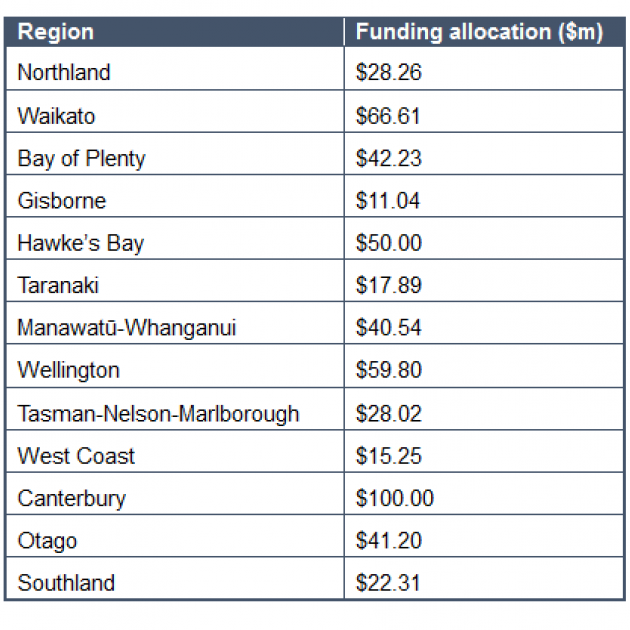 A notional funding formula was also announced today and a council’s population base, as a representation for the number of water connections the council services, would account for 75% of its funding.

And the land area the council covers, to account for the higher costs per connection in areas with low population density, would receive a 25% weighting in the formula.

Each Government funding package would include a direct allocation to a territorial authority (50%) and a regional allocation (50%).

After councils entered the memorandum of understanding they must then enter an agreement that specifies what the money can be spent on and conditions attached to the funding.

Councils then create a delivery plan that specifies the projects it would use the money for.

The Government promised three waters reform after an incident in 2016 where more than 5000 people got sick and up to four people died amid a campylobacter outbreak in Havelock North, Ms Mahuta said.

The funding was also a key component in the Government infrastructure investment as a stimulus response to the Covid-19 economic slowdown. 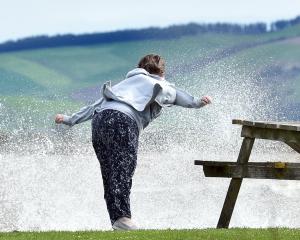 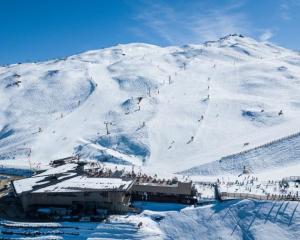 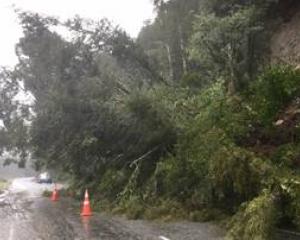 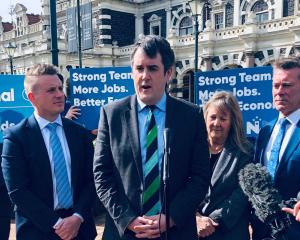