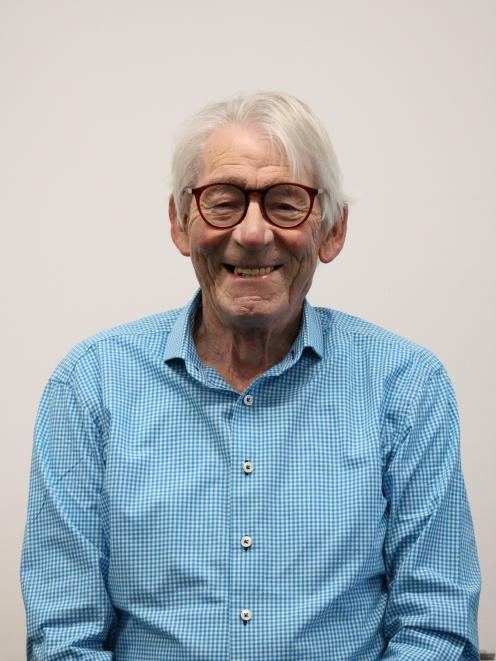 At Tuesday’s council meeting, a recommendation was put to councillors for full management of the four drinking-water supplies to go back to the council. Since 2014, the four schemes, the infrastructure for which is owned by the council, have been managed by CWML.

After reports of E. coli transgressions in the Tokarahi and Windsor water supplies late last year, Taumata Arowai — the new water services regulator for New Zealand — said the current arrangements for the rural schemes did not meet the requirements of the Water Services Act, and a decision needed to be made on management.

Under the Act, the "drinking water supplier" includes the owner and the operator, which means the council and CWML are equally responsible in their duty to supply safe drinking water.

Speaking at the public forum at Tuesday’s council meeting, CWML director Bill Malcolm acknowledged the company was "not perfect".

"In this case we know we’ve dropped the ball, and for that I humbly apologise," Mr Malcolm said.

However, directors did not support the recommendation for full council management, and saw several difficulties with a shared management model, which was also an option put to councillors.

Mr Malcolm suggested CWML retain full management, but with a requirement for one or more representatives from the council’s water services team to attend monthly meetings to offer their point of view.

Fellow director Peter Stackhouse said CWML ran a "very efficient" business model, which was superior to that of the council when it previously ran the schemes.

He and Mr Malcolm believed the option of transferring ownership to CWML should also be left open.

Council finance and corporate development group manager Paul Hope said the basis of the recommendation for full council management was to mitigate risks.

"All of the proposals put forward in public forum this morning still really don’t address that there is a significant residual risk to council under that proposal — and those risks aren’t particularly well mitigated. Council is either in or out and there is, essentially, no opportunity to get out at the moment, so those risks still exist," Mr Hope said.

Water services and waste manager Martin Pacey said he did not believe CWML’s preferred option, or shared management, would work, due to the company’s "significant distrust of council staff".

Cr Melanie Tavendale put forward a notice of motion, seconded by Waitaki Mayor Gary Kircher, to enter into shared management of the four rural water schemes with CWML, with a view to upgrading them and developing a plan for community ownership and management if it was possible and supported by users.

Council officers would be required to develop a new agreement and three-month management transition plan, in collaboration with CWML, to ensure new arrangements were in place by October 1.

While there would be some challenges, the original recommendations did not sit well with her, Cr Tavendale said. She did not think the council should be pre-empting changes as part of the Three Waters reforms, and the two organisations should be supporting one another.

Mr Kircher said there was only one thing for certain regarding water at present — "a lot of uncertainty".

"I certainly would like to think that, actually, if we do this well, your committee will be adding capacity to our team to get on and do a whole lot of work that we’re wanting to achieve over the next few years," he told directors.

He told CWML directors they would have to change their thinking and perhaps "swallow a bit of pride".

Cr Hopkins said the council also needed to change its approach, and he suggested a facilitator be used to rebuild the relationship with CWML.

Councillors were unanimous in their support for the new recommendations, and Mr Kircher said the council looked forward to working closely with CWML to find a solution.