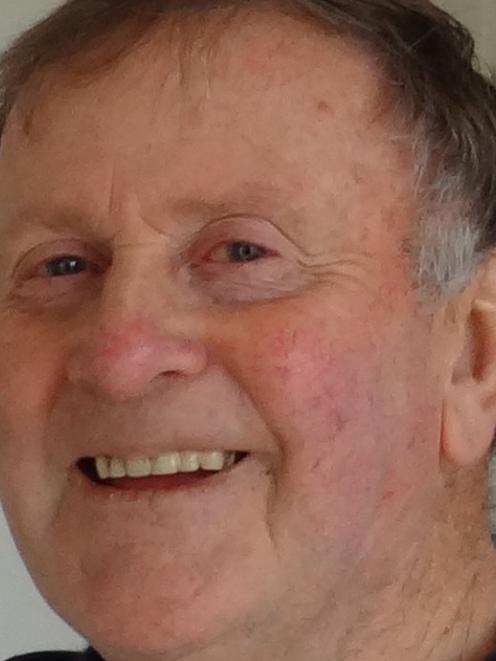 Bryan Jackson
Bryan Jackson has recently achieved a goal of visiting all nine South Island national parks and completing paintings of each of them.

It has taken the Palmerston businessman 50 years, during which time he has run a bicycle manufacturing business at Pleasant Point and Washdyke, raised children with his wife Bev and, more recently, jointly owned the De Rail cafe in Palmerston, with his wife and his son, Michael.

It is the newest national park, established in 1996, in the northwest of the South Island.

His national park paintings have all been watercolours, although he also paints in acrylic, mixed media and occasionally in oils.

Mr Jackson has encouraged several people to paint, including a grand-daughter who gained an art scholarship.

Many of his paintings have been given away and he has sold a number, including through the De Rail cafe. Some of those sales have been to overseas buyers.

He rates the Mt Aspiring National Park as his favourite, while climbing the Copland Pass to the West Coast was a major achievement.

He plans to revisit the West Matukituki to tramp and paint again this summer.