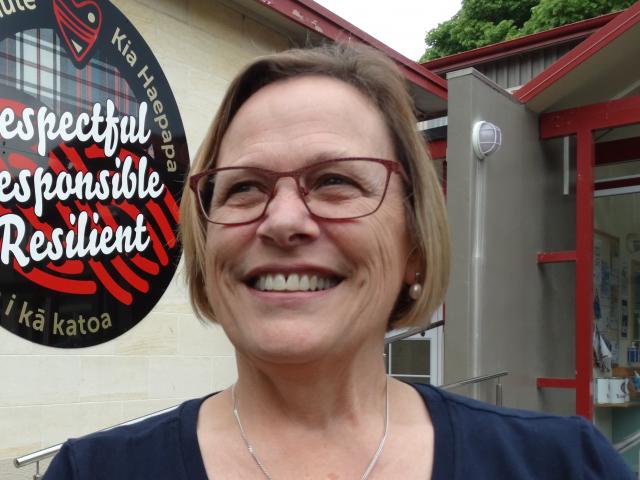 Tracy Walker
Waitaki Girls’ High School will advertise for a new principal in February, but when the role will be filled remains to be seen.

The Oamaru school’s board of trustees has started the recruitment process to replace now former principal Tracy Walker.

She had led Waitaki Girls’ from July 2012 after a stint as deputy principal at Wairarapa College in Masterton, before she left at the end of the 2019 school year to take up the principalship at Palmerston North Girls’ College.

Waitaki Girls’ High School board of trustees chairwoman Susan de Geest said the board was at present ‘‘consulting with the community’’, before it formally advertised the position in February.

‘‘We put out emails prior to Christmas to all of the school community — staff, parents, students ... just asking them for their input into what they would consider important for their new principal at Waitaki Girls.’’

‘‘The board is due to get back together soon, so we’ve started the process but we just haven’t got to the stage of putting out the advertisement yet.’’

Mrs de Geest would not be drawn on the attributes the board was specifically looking for in potential applicants, saying those would be based on what the school community wanted as a whole.

‘‘We are only part of the community. We want to wait until we have got everybody’s feedback in and we’ll sit down as a board with all of the information we have got and we’ll make decisions, and we’ll set up some lists there and then, which will be part of the application.