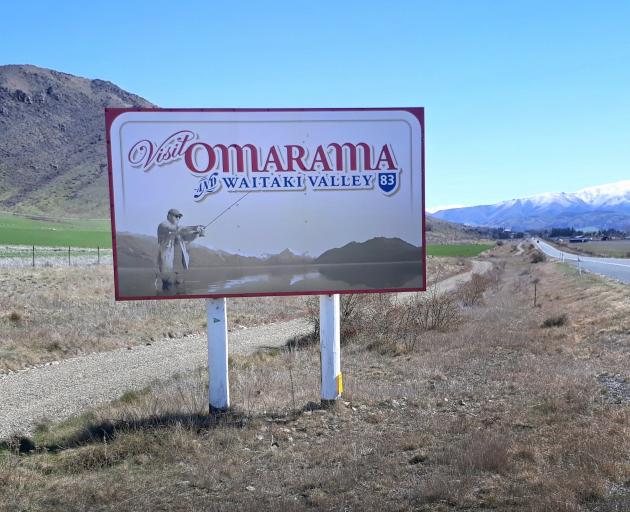 Omarama. Photo: ODT files
Attracting investment for the development of some form of "visitor attraction", an expanded retail area and increased visitor accommodation all feature in the most ambitious options in a master plan for Omarama.

The rapid growth of Waitaki Valley towns kick-started the Waitaki District Council's recent run of master plans for the district, where four such processes are under way.

Consultation on master plans for both Omarama and Otematata are expected to begin early next month.

"There's quite a blank slate around what can happen there," Mr Kircher said. "But equally, there are very developed businesses and residential areas. It's how we augment them."

Last year, as the council prepared its long-term plan 2018-28, Omarama Residents and Ratepayers Association chairwoman Ann Patterson said Omarama was "fast approaching a real crisis point" as it was inundated with visitors over the summer.

And though council figures show Omarama's estimated population of 310 in 2018 is expected to grow by just 90-100 people by 2030, Mr Kircher said because the planning for growth was largely in relation to the number of visitors and holiday homes, "it's more difficult to forecast the need" in terms of infrastructure.

"You look at those communities and they grow, including camping areas, to many thousands over the summer and systems have to be able to cope with those high numbers for a short period of time."

While the creation of "habitable hangars" adjoining the airfield and a "retail and cafe hub" could feature in Omarama's future, Otematata could grow to include an Alps 2 Ocean Cycle Trail hub, a "business area" and increased visitor accommodation over the life of the plan.