All Blacks to visit Queenstown 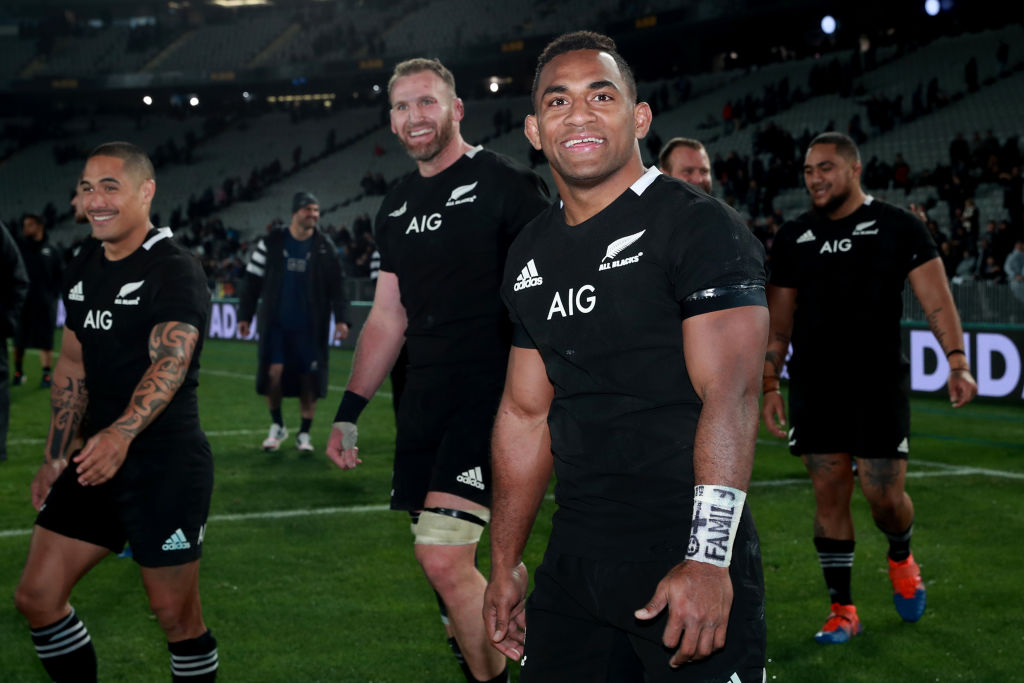 From left Aaron Smith, captain Kieran Read and Sevu Reece after winning the second Bledisloe clash at Eden Park. Photo: Getty Images
The All Blacks are heading to the mountains and lakes of Wakatipu.

As part of the annual ''All Blacks to the nation'' tour, members of the national rugby squad will be heading to various parts of the country.

Included in the itinerary this year is Queenstown with members of the team due to head to the resort on August 29.

Also getting a visit from the All Blacks are Whangarei, Matamata, Mt Maunganui, Gisborne and Rolleston.

The All Blacks have been visiting the regions for a day every year since 2011. Last year, it was the turn of Invercargill.

In 2015, the last time the World Cup was played, then-All Black captain Richie McCaw visited the South, making a trip to Mataura School.