Next few months ‘horrific’ for Queenstown 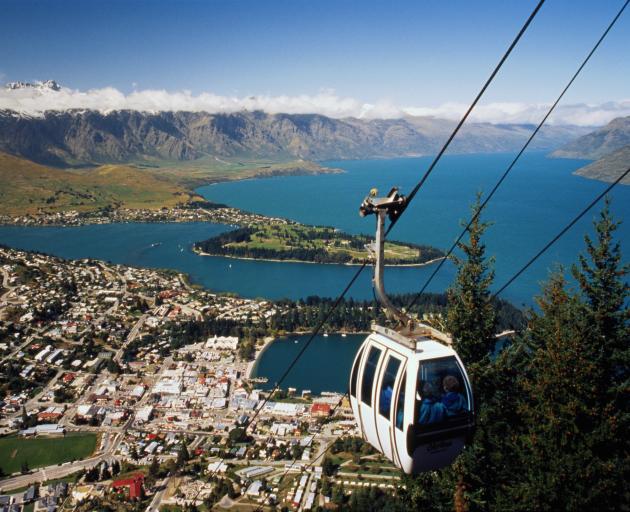 Queenstown. Photo: Getty Images
A Queenstown hotelier is "really pessimistic" over the resort’s tourism prospects for the next three or four months.

"I feel terrible saying it, but the next few months I think are going to be horrific," The Rees’ Mark Rose says.

For a start, he doesn’t believe Aussie visitors — shut out since the bubble burst in mid-July — will be allowed back till December, at the earliest.

That just leaves Kiwi visitors, and Rose doesn’t think those from our biggest market, Auckland, where the latest Covid outbreak arose, will be travelling here in big numbers when they get out of lockdown.

The snow may be largely gone by the time they can travel and many have visited the  resort two or three times in the past 16-odd months, so they may look to "just hunker down and put money aside for the summer holidays".

"I first came here in ’87, I came back in about 2000, this is definitely the worst three months coming up I’ve seen in the hotel sector, in the hospitality sector." 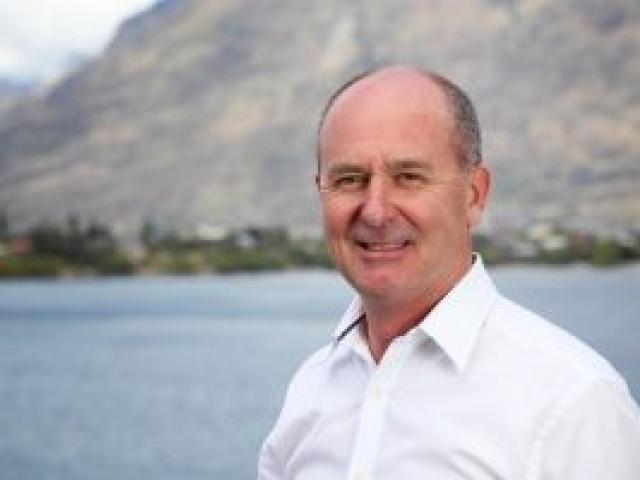 "I think a number of people will a) leave Queenstown again, or b) leave the  accommodation and hospitality industry because they just can’t get regular work."

Rose fears many small operators, many facing steep rent, as well, will go to the wall.

With three new hotels due to open in Queenstown in the next few months, he advises: "If I was them, I wouldn’t be opening.

"They’ll lose more money by opening than they’re going to lose by being closed."

Local Lone Star restaurateur Dave Gardiner, asked his view, says: "It’s hard to be too optimistic about the next few months.

"The experience of last time tells us it takes a long time to get back out of it — you don’t just switch a button.

"It takes quite a bit of time for our domestic market to start going again, and for the town to start filling up.

"The only advantage is we’ve been here before, so we kind of know what we need to do."

David Gatward-Ferguson, co-owner of Queenstown’s Nomad Safaris, says Queenstown had been doing well out of the Kiwi conference and incentive market — "we had a huge pipeline of work over the next few months".

There’d now been a lot of postponements or cancellations.

Like Rose, he fears for the future of many small operators.

"Operators like ourselves who have built up quite a large machine can’t get rid of 100% of our costs, therefore we continue to haemorrhage cash.

"It’s a jungle out there, a lot of people are going to get eaten."

Gatward-Ferguson’s personal view is Queenstown’s tourism industry will continue to remain vulnerable if the government continues its Covid-elimination policy, meaning the country goes into lockdown every time a case crops up.

"The only positive this week is [Covid Response Minister] Chris Hipkins, who has raised the spectre of us not beating Covid.

"And that at the moment is too hard for [Prime Minister] Jacinda [Ardern] to say, but the sooner we actually accept that, as well as get vaccinated, this tourist town will have a future, but unless we do that, we don’t." 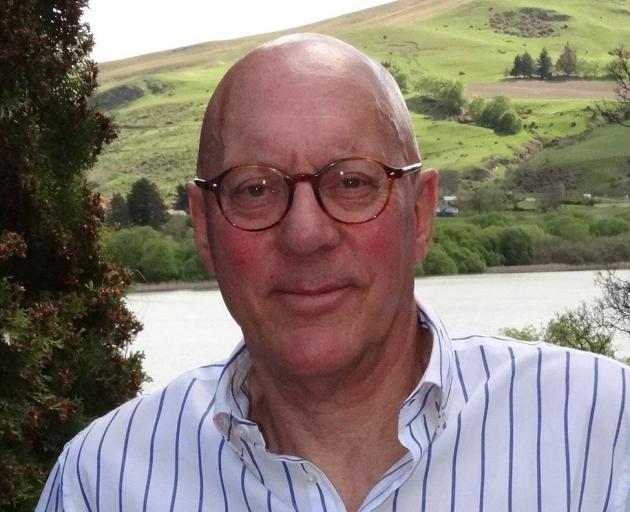 "There’s a lot of fatigue amongst operators — they’ve been doing this for 18 months, hanging on by the skin of their teeth, and everybody’s pretty tired."

Boult says between Queenstown’s Chamber of Commerce and the council they’re coming up with ideas for government as to how "a general kickstart" can be provided, once travel’s allowed again.

"But I think the ultimate fix is to get the majority of the community immunised so we can crack open the door and start seeing international visitors come back."

He’s also asked if we can go straight back into Alert Level 2 if the South Island remains Covid-free.

"I’ve got a hope if we remained free of Covid in the South Island, by mid-next week we might see Level 2.

"At least with Level 2 we can get going again."

The vaccine will not stop covid. Go read about Israel, highest vaccination rate in the world and they are seeing a surge of infections. Either we close our borders indefinitely or open them and just suffer through it. Fun times.

I know it must be incredibly hard for some small operators and staff, but could you please stop winging every time there's a bit of a hiccup with Covid.

YOU are not the only ones in New Zealand that are going through exactly the same thing, but take a look at some photos from around the country and the lack of people in them ... the majority of Kiwis are playing by the rules set down by the people we voted in to guide the country, and personally, I think they're doing the right thing at this particular point in time.

Jimbo, if you and your lot of 1%ers living in Queenstown are sick and tired of it, may I suggest that you get a couple of Gulfstreams fuelled up and go for a relaxing weekend in Australia, they tell me Sydney is beautiful at this time of year !!

But wait ... I forgot that Aussie closed the borders on us didn't they !? Maybe you could try London or Mumbai.

We know your suffering, you've told us a thousand times ... it's only been 10 days and you're already throwing your toys out of the cot. It's time you had a little time on the naughty step to think about the other 99% of Kiwis.

Well you definitely don't sound concerned about Queenstown Mr Concerned.. There really is no need for your negative comments. It may surprise you to know that theres only 1% of the 1 percenters down here. The rest of us are honest hardworking people with families and mortgages and huge winter power and wood bills. Why the bad attitude towards us? I know our community wishes health wealth and happiness to every other community in Aotearoa. So in the words of an icon kiwi from way back - Get in Behind