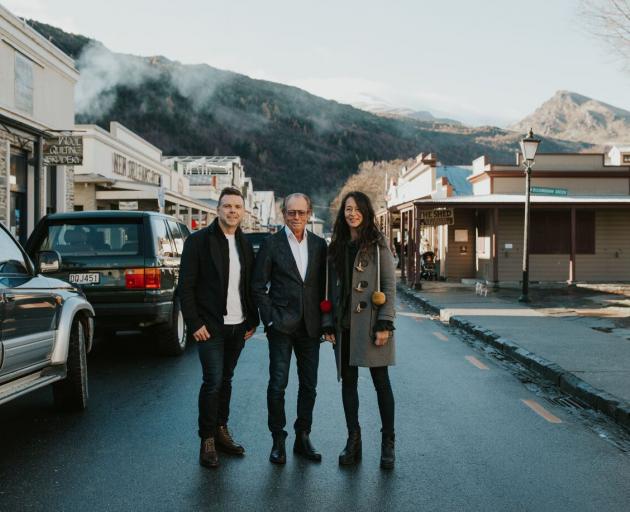 It is named Aosta, after a small town in the Italian Alps which inspired Mr Bayly's love of Italian cooking.

Mr Bayly was twice named New Zealand Chef of the Year during his nine years as executive chef at Auckland fine-dining restaurant The Grove.

As a young chef working in the French ski town of Chamonix, he often made the short trip across the border to Aosta on his days off, he said.

"It has a similar climate and latitude to that of Central Otago - hot and dry in summer, cold and dry in winter.

"My wife and I spent countless weekends there. It's where I bought my pasta-making kit, which is coming with me to Arrowtown."

Mr Bayly said he had also been inspired by the ingredients he had discovered on Arrowtown's doorstep - "high country lamb, wild shot red deer, Southland beef, Fiordland lobster and all that amazing Otago orchard fruit and berries".

"We're focusing on the marriage between Central Otago and Southland ingredients and Northern Italian technique and philosophy."

Sir Michael said those behind the new venture "really want this to be recognised as the best restaurant in the South Island of NZ".