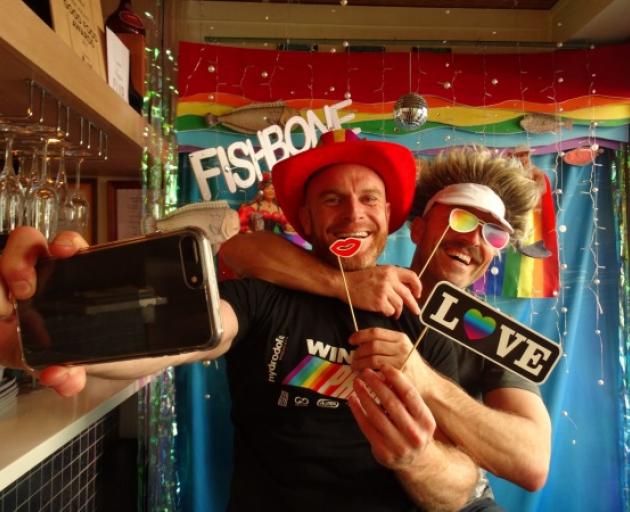 The hugely popular annual event was put on hold at the end of March, just before the start of the Alert Level 4 lockdown.

All ticket-holders were refunded and every event was called off.

But director Martin King says the LGBTQI+ festival itself was never cancelled.

“We are rebuilding events that can occur domestically with domestic talent within the Covid-19 Level 2 restrictions.”

Last week King’s team reached out to their audience, advising them that to bring the event back they needed guests to pre-register to give an indication of interest in the current environment.

“In less than a week we have had almost 400 pre-registrations for festival passes.”

Despite being a lot smaller than originally planned, planning for a new event has been a “good challenge”, King says.

“We have been innovative … we’ve got a really loyal market that’s super-excited to be coming back to Queenstown.”

Sponsors and local venues have been delighted with the fact the event – being held August 28 till September 6 – will bring some optimism, positivity and excitement back to the resort, he says.

“Even though it will be smaller than what it has been in the past, it’s still a real boost for the economy and for locals who want to be involved.”