Among the debris and trauma, Lake Ohau Village residents are clinging to "shimmers" of positivity to keep them going.

For Hugh Spiers it was his first glimpse of one-month-old Gladys, his pet lamb, who ran up to him bleating two days after the massive fire tore through his home.

For others, it was the support that flooded in from nearby communities and being thankful that everyone got out alive.

But the challenge after losing everything was figuring out how to move on, one resident said.

About 100 firefighters have fought the fire, which began early on Sunday and has since burnt through about 5360ha of land, destroying about 40 homes in Lake Ohau Village.

Since evacuating on Sunday, Mr Spiers and partner Dwayne Rennie, co-owners of The Barn at Killin B&B, had had a feeling Gladys and their cat Coco were still alive.

They returned to their property, which was reduced to rubble, on Tuesday night, escorted by a fire crew.

When they arrived, Mr Spiers said he started making a loud "baa" sound.

Eventually, it was met with a reply.

"I had a bottle with me and I dropped down to my knees and I saw this little white thing coming towards me — she was like a puppy, jumping all over me," Mr Spiers said.

While he was feeding Gladys, Mr Rennie found Coco.

"After this horrible, horrible experience that we are all living, just this little shimmer of excitement, and the simple things like that ... It was pretty cool."

It appeared Gladys had pushed at the gate of the pen she had been in until the bit of driftwood holding it closed snapped, he said. 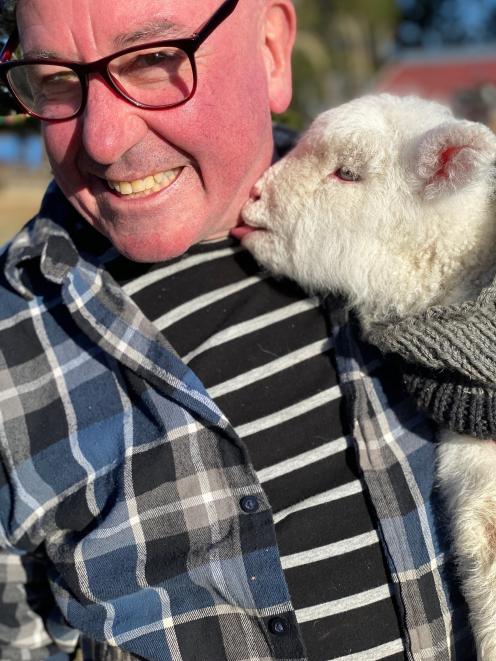 "She must have escaped the flames that way."

Twizel residents have also been praised for their "outstanding" support.

Dunedin man Dave Honeyfield said he had not had to pay for a thing since the fire destroyed his family’s 25-year-old crib and a newly built house at Ohau.

"[Twizel residents] won’t let you pay for anything," he said.

"You go around to the bar and there is no way they will let you pay for drinks."

The op-shops were opened for Lake Ohau residents, who could take what they wanted.

"It is the people pulling together."

Despite trying to focus on the silver linings, moving on was not coming easy.

"The last three nights I have woken up at 3am [the same time Ohau residents were evacuated]. I can’t sleep — it is too raw," an emotional Mr Honeyfield said. 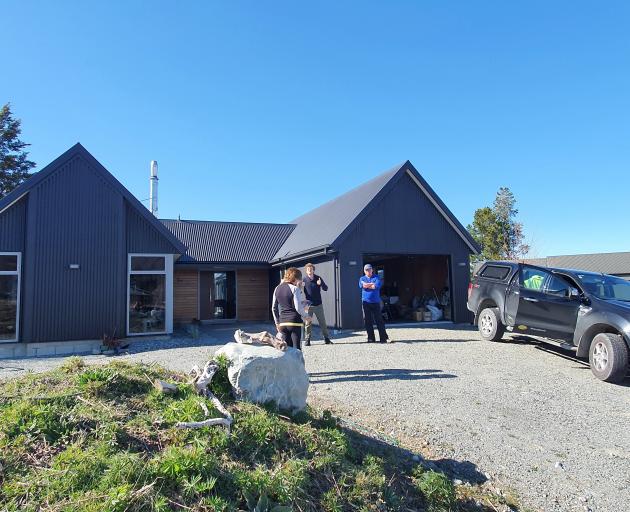 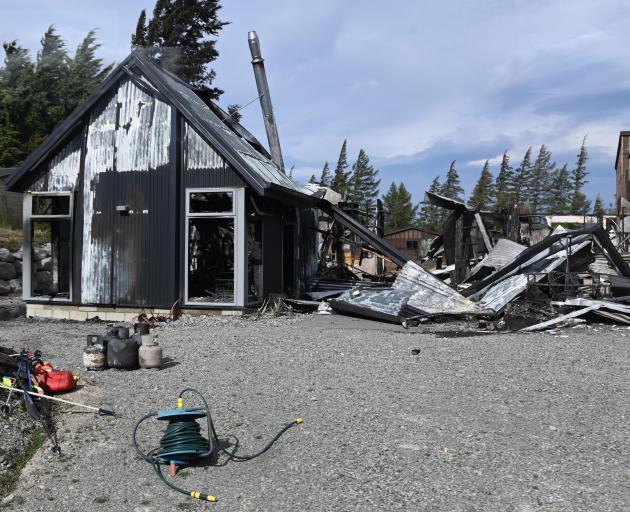 What remained after the fire. PHOTO: CRAIG BAXTER

He had tried to speak to another resident but they both had to hang up after they struggled to talk through their tears.

"It is very difficult. You just look at rubble and you go, ‘where is all my stuff?"’

His son, Nick Honeyfield, of Dunedin, said he and his brother spent all of their childhood holidays at the crib.

"It holds some of our fondest memories — skiing, biking and boating."

The new house had been completed on the inside and had been his dad and his partner’s "dream retirement home", he said.

"They had filled it with new furniture, new appliances, new electronics, personal items, memorabilia from overseas trips — the list goes on ... Basically everything they treasured."

About 50 personnel, comprising 17 crews and fire observers, were on the ground and continuing work to secure the perimeter, assess dangerous trees and manage hot spots. Aircraft were on standby. 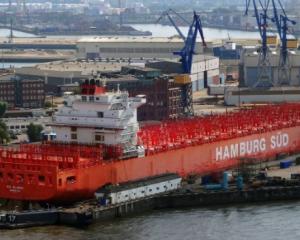 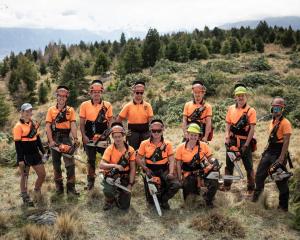 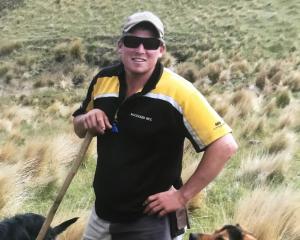