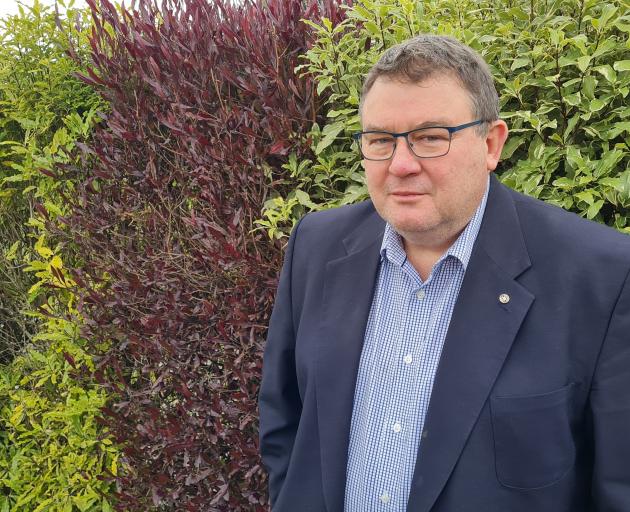 In a unanimous decision by councillors, after an employment review recommending a two-year extension, Mr Duncan’s contract has been extended to 2024.

Waimate Mayor Craig Rowley said the council was fortunate to have a leader of Mr Duncan’s experience and calibre at a time when local government was facing some "seriously challenging times".

Mr Duncan brought "strong and stable leadership" to the council and had made great progress in making it a more "cost-effective and district-focused" organisation, Mr Rowley said.

"Securing Stuart for a further two-year term ensures we can push ahead with full confidence, navigate those challenges along the way and continue building on that progress.

"I congratulate Stuart, and also our councillors in approving his reappointment," he said.

Mr Duncan started as chief executive in February 2017, on a five-year fixed-term contract.

He moved to Waimate from Australia’s Northern Territory, where he was the chief executive of the Victoria Daly Regional Council.

"I’m proud of what we have been able to do and achieve in the last five years ... and it’s my intention to ensure we continue leveraging from the momentum and growth our district is currently enjoying," Mr Duncan said.

"We have already faced some very challenging times, and in the coming months and years, we will face many more. But I believe as a council we’re well placed to come through those and we will continue to deliver the levels of service this district has come to expect."

Mr Duncan’s two-year contract extension is effective from February next year; when his new contract ends in February 2024, the council will have to advertise the position in accordance with the Local Government Act 2002.