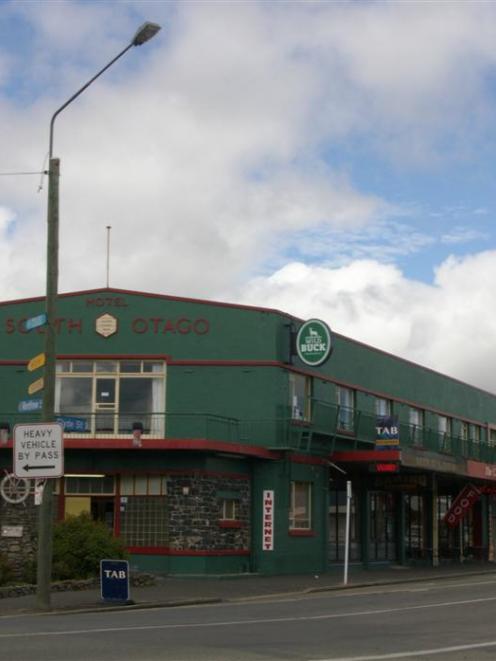 The Hotel South Otago in Balclutha. Photo by Hamish MacLean.
Legislation dating back to 1968 has tripped up the Clutha Licensing Trust after an Audit New Zealand audit last year found two board members had a potential conflict of interest.

But the Auditor-general's Office is not taking any action, with Auditor-general Lyn Provost saying there was no indication the two members used their position to influence trust decisions.

The report noted the Clutha Licensing Trust was found to have breached the Local Authorities (Members' Interests) Act 1968 and two board members faced fines of up to $200 after it was found they had an interest in an organisation that each received more than $25,000 from the trust in a financial year.

Both Blair Cross, who had an interest in a transport company the trust deals with, and Robert Agnew, a butchery, received retrospective approvals from the Office of the Auditor-general, the trust's general manager David Kenny said.

The two members had been in breach for years, but it had never been brought to their attention after several audits by a series of one of the 50 private sector accounting firms serving the Auditor-general, he said. Both board members still serve.

Ms Provost's October report noted the trust had been trading with the two companies for ''many years'' before the trustees were elected and said there was no indication the two trustees influenced the decision to trade with the companies.

The report noted her concern that it was ''the only agency interested in endeavouring to hold licensing trusts to account''.

She said her office had stepped in to ensure trusts - ''one of the least scrutinised parts of the public sector'' - were accountable to the communities they support.

''Some [licensing trusts] have wound up in 2012-13, and others are considering winding up,'' her report reads.

The Mataura Licensing Trust is one of four licensing trusts in New Zealand to hold exclusive rights to operate hotels, taverns and off-licenses in its district and it ranked fifth among licensing trusts for revenue for the year to March 31, 2013.

The New Zealand Licensing Trusts Association has formed a working party to ''lift the performance of all licensing trusts'', Ms Provost's report said.

• Owns and operates six hotels in Kaitangata, Owaka, Balclutha (2), Clinton and Milton and a bottle store in Balclutha. 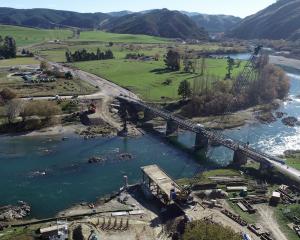