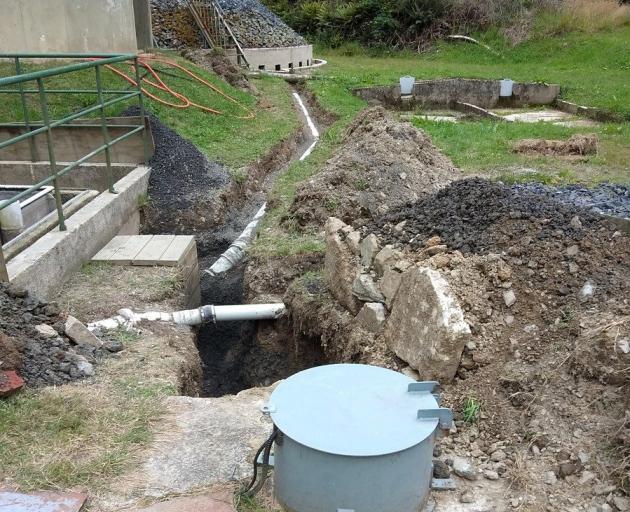 Despite its location in the Clutha district, the remote former hydro village is self-administered by a body corporate of residents, which owns and controls roading, bridges and fresh and wastewater infrastructure serving about 30 homes. 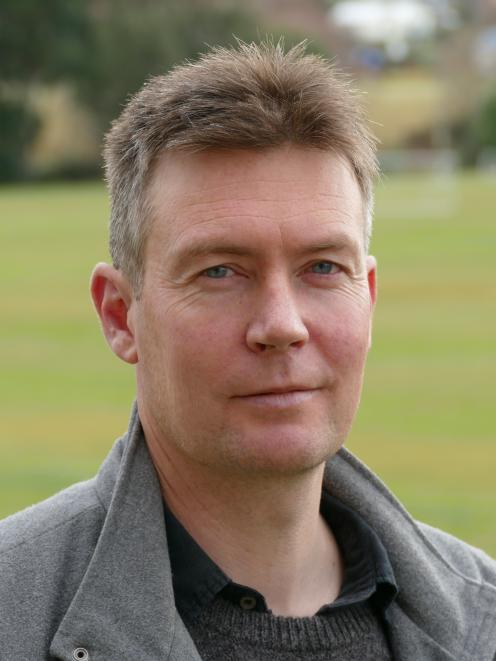 He said long-standing mismanagement of the assets had led to continued wastewater compliance failures, a situation he feared would allow the Otago Regional Council (ORC) to "shut down" the township if not remedied soon.

Mr Williamson said the only way to avoid such a "disaster", which could leave residents unable to use or sell their homes, was to hand over control to the Clutha District Council.

He and wife Kate were two of only about a dozen full-time residents, leaving the township without the resources to effectively manage its affairs now and in future, he said.

"We’ve got an amazing wastewater plant, installed in 1966 and designed for as many as 150 people, plus a freshwater system to maintain and upgrade as time goes on, and roads and bridges that are washed out any time there’s a storm and need to be maintained safely.

"The body corporate can raise levies, but it’s easy for anyone to see it’s just not sustainable for such a small population."

Mr Williamson said issues had been worsened over the past two years by well-intentioned but unqualified maintenance work carried out by fellow residents.

He said despite a qualified plumber restoring the wastewater plant to compliant working order in May last year, residents had since dug up much of the pipework.

"There are minor works that still need to be completed for full compliance, but a DIY approach is actually just making things worse."

He believed a desire to save money could be one reason behind the body corporate’s actions.

"It’s all part of the same issue, which comes down to the village’s size in relation to the demands of maintaining such a large infrastructure.

"We’re desperate. Something needs to happen." 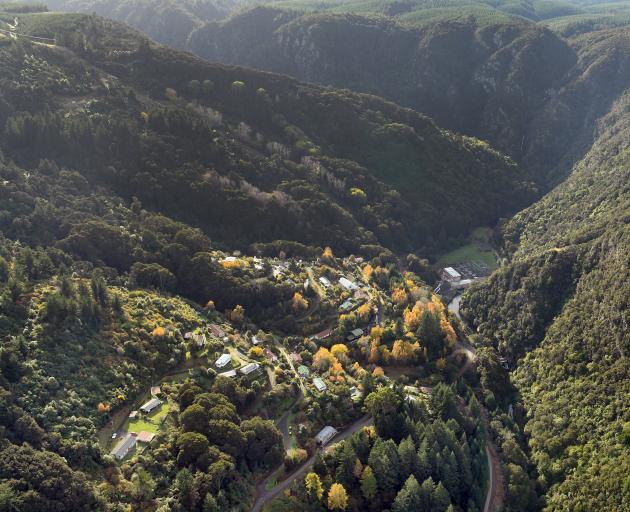 The Waipori village. PHOTO: STEPHEN JAQUIERY
The ORC moved to allay residents’ immediate concerns, saying although a shutdown was technically possible, it was "highly unlikely".

However, only two required physical works (flow-metre installation and rock-filter repair), and were minor.

The council would work with the body corporate to help attain full compliance, he said.

"We appreciate the circumstances that [residents] are in and will provide them some flexibility around the time required to achieve compliance. However, ultimately this is the standard they will need to achieve."

The Clutha District Council said although it was advising the township regarding maintenance issues, it had no plans to acquire any infrastructure.

However, service delivery group manager Jules Witt said the council would be open to further discussion on the matter.

"Any request for this would most likely be considered by council through an annual or long-term plan process."

The body corporate bought the village and its infrastructure from the Dunedin City Council in 1997.

The nearby power scheme was sold separately by the council to TrustPower in 1998.